Stuart is an award-winning designer who has had a major influence in Broadway Malyan’s international growth over a career that spans more than three decades.

Initially based in London, Stuart relocated to Lisbon in 1996 to open the Portuguese studio and was then instrumental in the formation and opening of the Madrid, Shanghai and Singapore studios that followed soon after.

Stuart was elected as Group Chairman in 2011 and is now serving an unprecedented fourth term and he is also a key member of the Design Leadership Group, which oversees design development and management across the global practice.

He retains a keen interest in design and project work with significant experience across all key sectors with a particular focus on workplace, retail and mixed use. 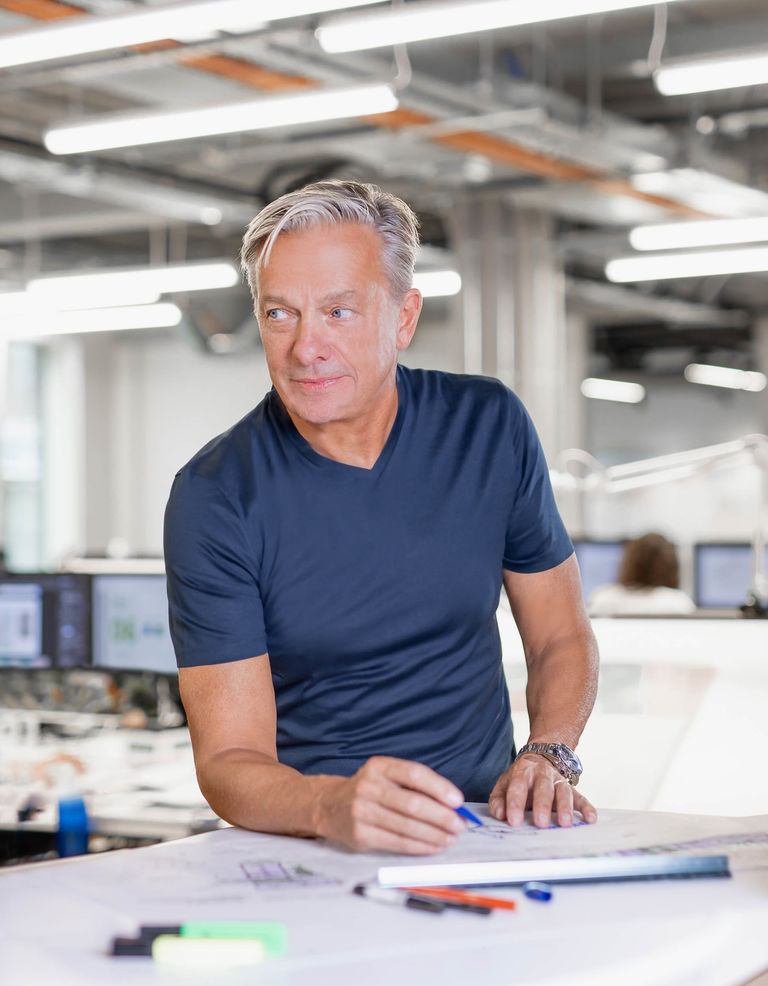 The 10 trends of good retail design