Estacao Central do Rossio, Lisbon’s iconic central railway station is situated in the heart of the city. The neo-Manueline station was built in 1887 by architect Jose Luis Monteiro but in recent years had fallen into serious disrepair. Broadway Malyan won an international competition to restore the station back to its former glory, provide an improved public realm and also a building that would work commercially and sustainably.

The project saw the stripping away of various additions and alterations that had made the original layout cluttered and confusing. Original stonework and cast-iron details were restored and cleaned throughout while elegant and minimal modern insertions were added to better facilitate customers. Internal as well as external spaces have been revived and refocused, from revitailising what was once the King of Portugal's private waiting room into an attractive and effective space for events and functions, to re-ordering and re-configuring the office and commercial spaces within the building, we have introduced integrity and structure.

Crucially for a public building, we've made the commercial spaces work. Where before poorly-conceived retail and office uses had compromised the building's form and function, now there are logical spaces. The interior has been rationalised, creating a beautiful new public piazza which has transformed how people approach the station building. 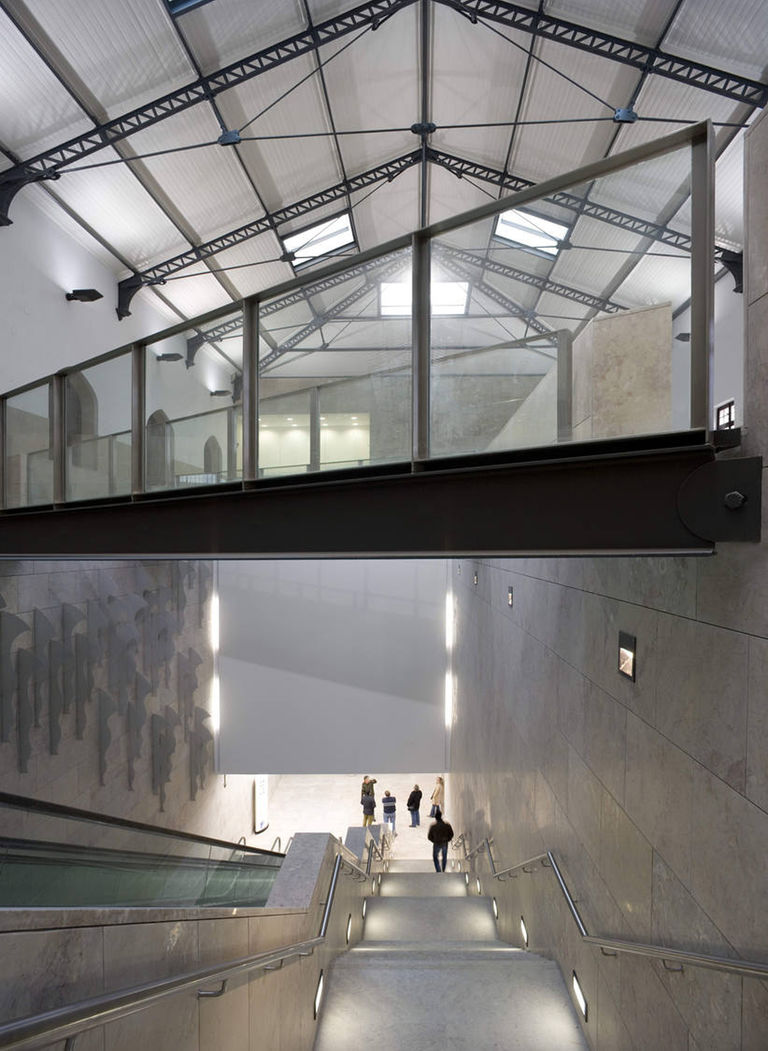 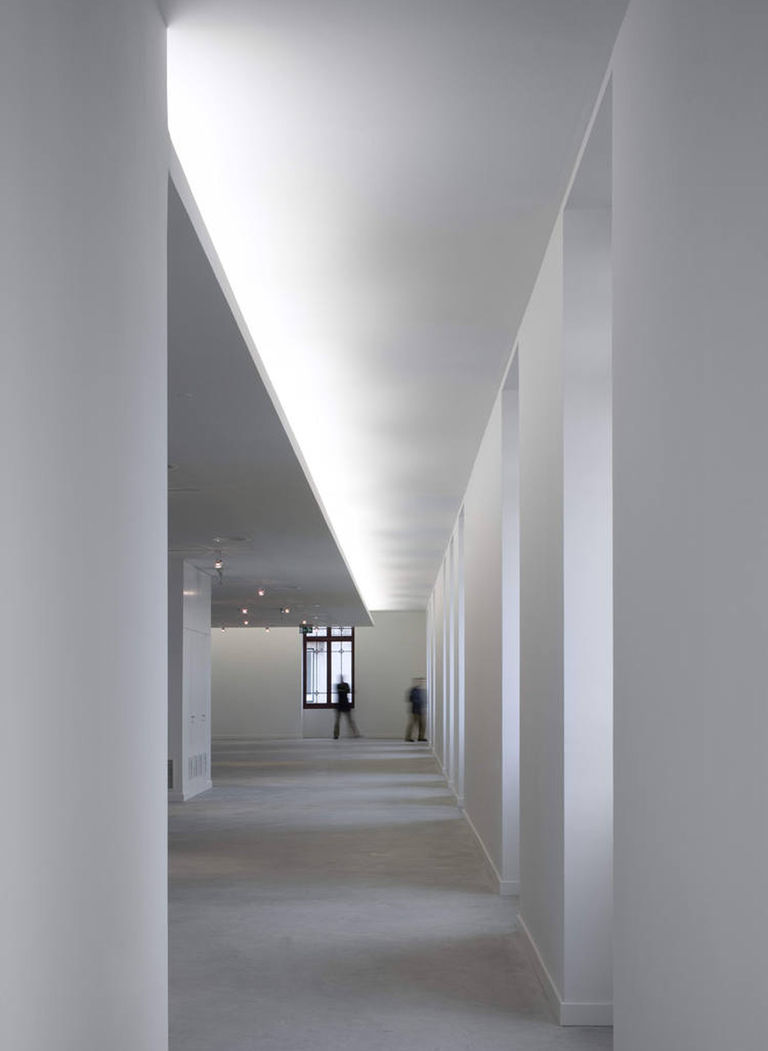 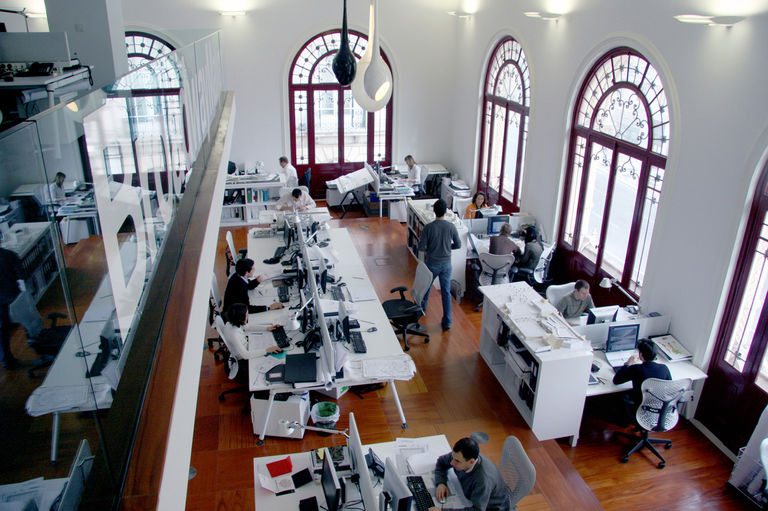 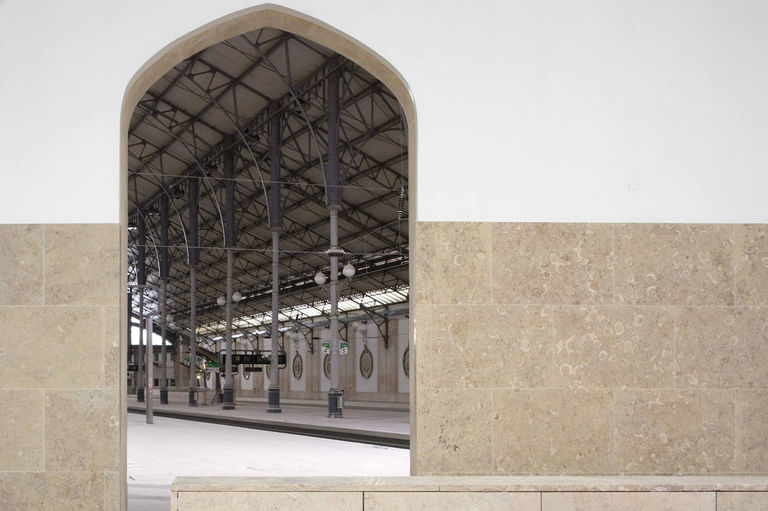