The Global Future Cities Programme is a transformational UK Government-led initiative aimed at supporting inclusive and sustainable urban growth in some of the world’s fastest growing cities.

Broadway Malyan is part of a consortium led by Mott MacDonald and a main delivery partner on four of 13 projects in South East Asia that support economic regeneration through a series of targeted interventions on transportation, urban planning and urban resilience.

“There is a huge diversity across the projects in terms of approach, location, language and stakeholder aspirations but each is unified by a shared goal of creating a series of strategic frameworks that will not only have a direct impact today but provide a blueprint that can be repeated across other cities in the future.”
Ed Baker, Practice Principal, Broadway Malyan 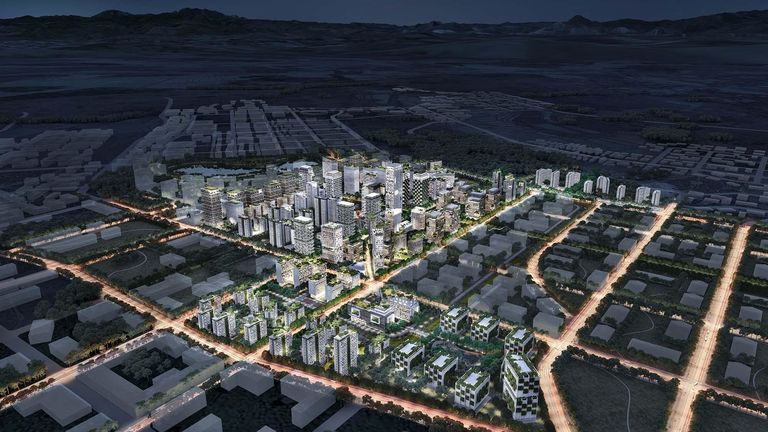 The Putat Jaya neighbourhood is part of the Dolly area in Indonesia’s second city Surabaya. The district was once home to the largest red-light district in South East Asian until the government closed down the industry in 2014.

Led by Monique Suksmaningsih, Broadway Malyan has been commissioned to develop a set of replicable design standards and urban design guidelines to regenerate the area and help support the local community through skills and entrepreneurship training with a specific focus on gender inclusiveness and supporting the most vulnerable in the community.

The project includes a pilot scheme to transform a street with a series of physical interventions and Broadway Malyan has also been responsible for creating a new brand strategy to help create a new identity for the neighbourhood. 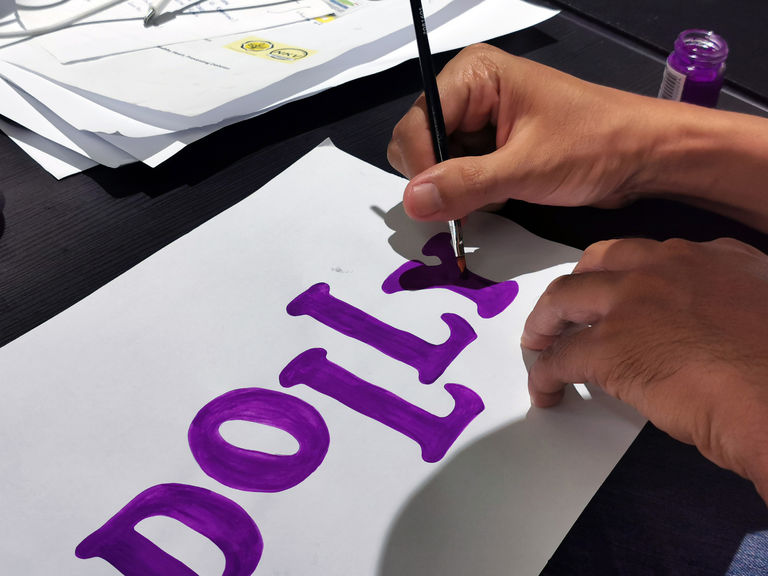 Bangkok is experiencing significant rapid urban and population growth and while the transport network has continued to expand, it remains the world’s second most congested city.

Broadway Malyan has been commissioned to develop a series of transit oriented development approaches linked to the construction of proposed new Bangkok Mass Transit System (BTS) and MRT metro stations in the Khlong Bang Luang area.

The plan will focus on how to better integrate the intricate layers of transport nodes including the rail, BTS, buses, river and canals, promoting economic development and supporting the local communities. 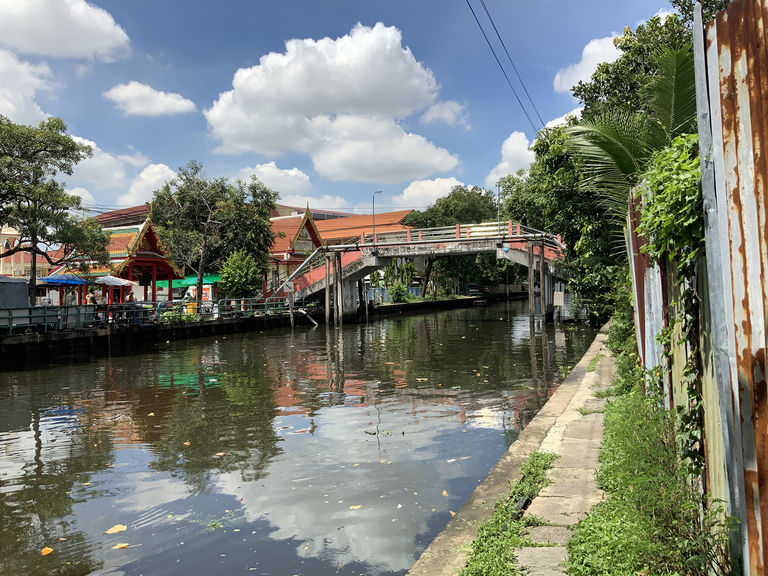 Cebu City is the regional, financial and administrative capital of the country’s Central Visayas region and is the second largest growth area after the capital Manila.

Currently Cebu does not have a strategy that guides housing development and so 6 per cent of the city’s residents are currently living in informal settlements.

Broadway Malyan will develop a new strategy that will include identifying the different instruments the city can use to meet the housing demand while developing a vision for more connected, mixed use, compact and inclusive urban growth. 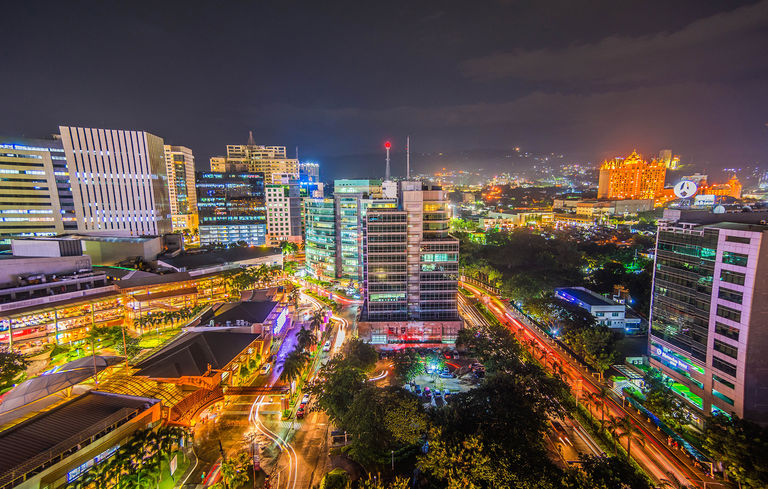 New Clark City is a new planned city currently being developed on a former military base with a vision of creating the country’s first smart, resilient, green metropolis.

The Broadway Malyan team led by Ed Baker are undertaking three separate projects that will support the city’s aim of ensuring that the public infrastructure meets the needs of the city’s new residents.

The projects include the design of a new Central Park to create a model of green, inclusive, safe and accessible public space in the heart of the city, the development of a new Sustainability Unit that will strengthen the long-term planning capability in the city and the development of a sustainable livelihoods and housing strategy. 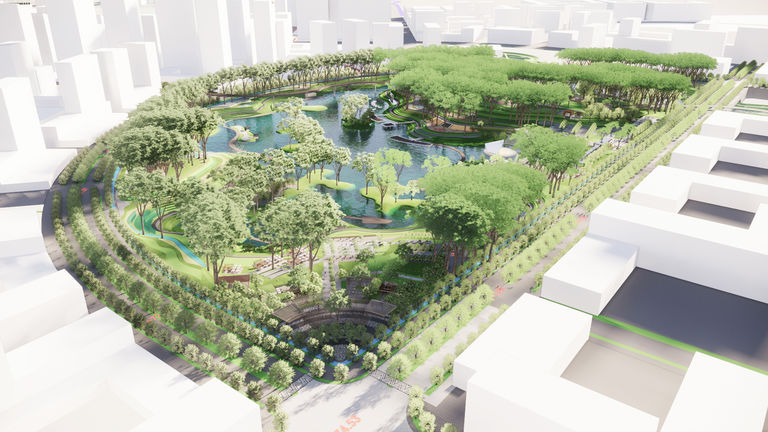