A luxury mixed-use scheme that will see the creation of a series of new integrated settlements around some of Abu Dhabi’s most beautiful coastline has been launched by the developer.

Jubail island, which sits between Saadiyat Island and Yas Island to the north west of downtown Abu Dhabi, is set to be transformed by Jubail Island Investment Company (JIIC) in a multi-billion programme that will eventually see the development of 1,200 homes in six distinct ‘villages’.

Masterplanned by Broadway Malyan and earmarked as Abu Dhabi’s ‘nature and nurture’ centre, Jubail Island is uniquely designed to integrate with the existing natural habitat of the island and outstanding views. 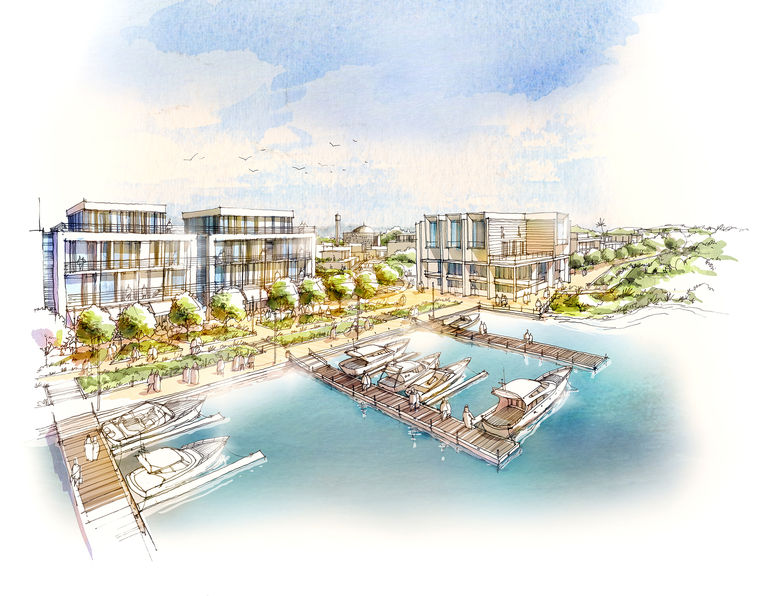 By preserving the coastal mangroves and beach fronts, the masterplan delivers an ecologically-focused development that promotes healthy living and protect indigenous species around the island.

James Rayner, who leads Broadway Malyan’s global masterplanning team, said: “From the very beginning of this project we have been led by environmental constraints to create a plan that both celebrates and works in harmony with the local environment.

“Jubail Island is adjacent to an area earmarked as a natural preserve with abundant bird life so it was important that the plan was completely sustainable, preserving and enhancing the island’s existing assets while creating places with wellbeing and liveability at their heart.” 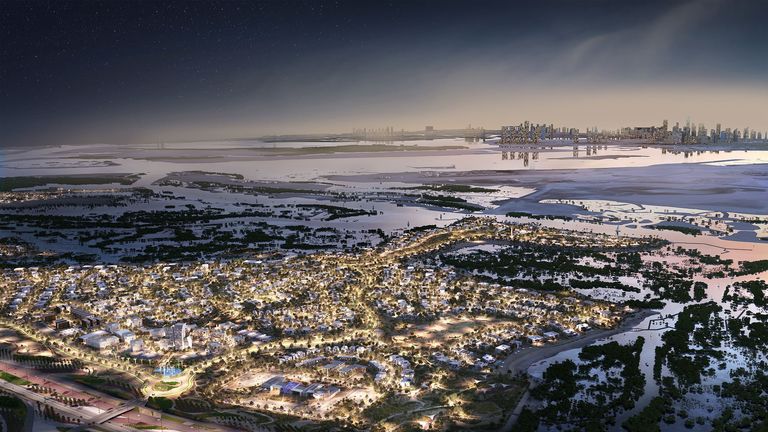 Developed in conjunction with JIIC, the development is broken down into six village clusters that were inspired from in-depth studies of local and best practice villages, although each has been independently designed with its own character, identity, layouts and urban density.

In addition to the 1,200 homes, Jubail Island will include a marina, two schools, a beach club, sport centres, five mosques, two hotels, four community clubs and office space. However, building heights will be restricted and all shops will be within a high street rather than a mall.

“As part of the design process we deconstructed the elements of a village to understand what appeals to us as communal and social beings as well as exploring the subtle and organic pattern development that has shaped small villages and settlements across the world,” said Greg McBride, UAE urbanism team lead for Broadway Malyan. 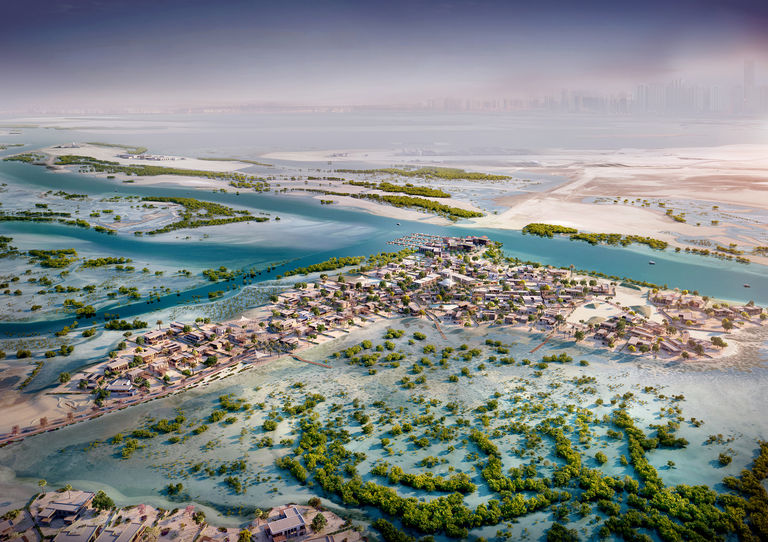 “Rather than cut and paste the idea of an English village, we broke it down into components and the result is something that is entirely bespoke with a feeling of something that has grown organically – a contemporary vision built on the village structure that we all recognize.

“The importance of wellbeing also underpinned our design approach and the plan recognizes the importance of physical and social activity, creating places and spaces to meet, explore and relax, whether that is a beautiful square within the village or a boardwalk through the mangroves, within a coastal landscape that evolves with the tides and times of the day.”

“Rather than cut and paste the idea of an English village, we broke it down into components and the result is something that is entirely bespoke.”
Greg McBride, urbanism lead Abu Dhabi, Broadway Malyan 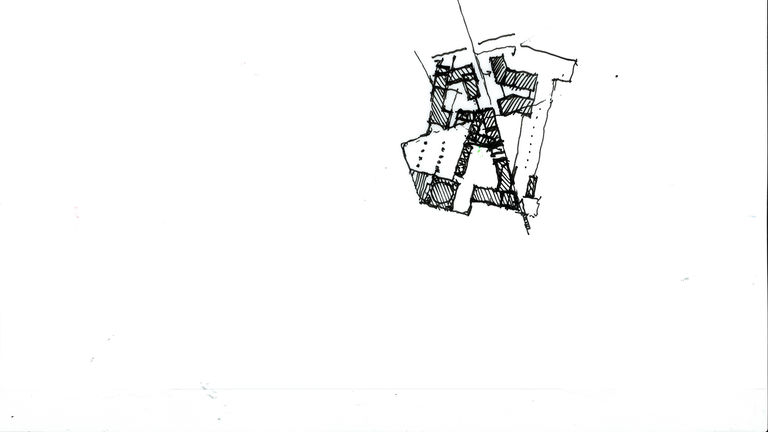 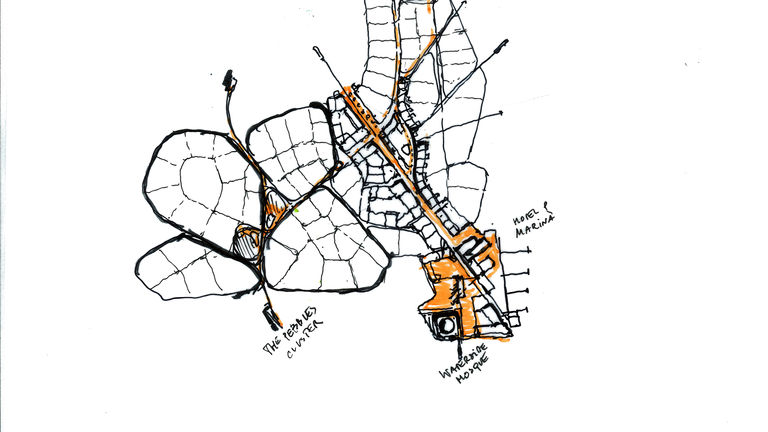 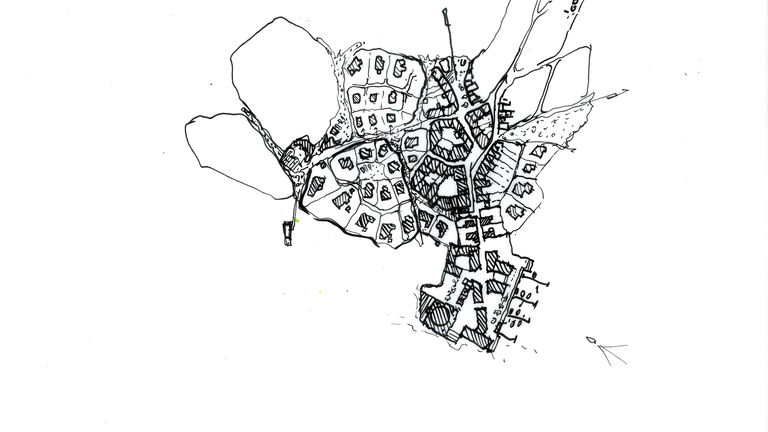 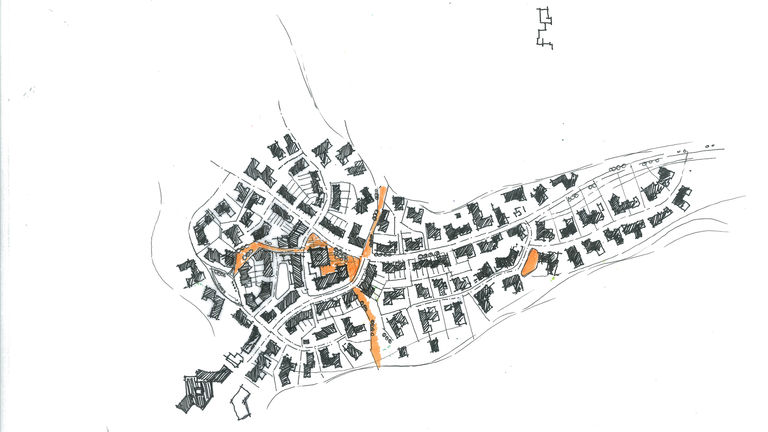 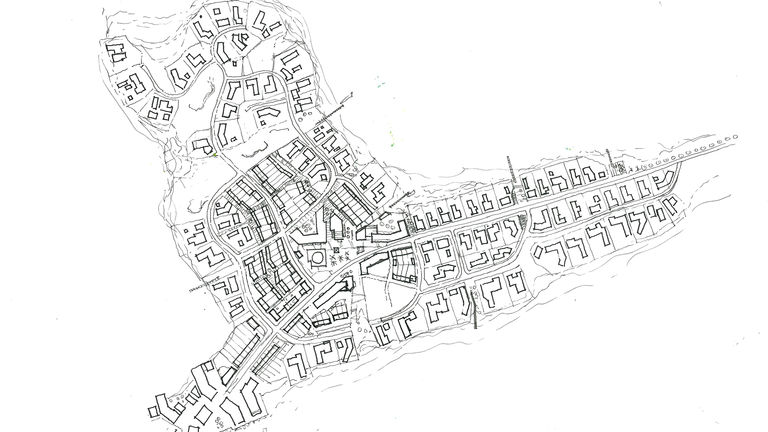