FAN Mallorca is the largest shopping centre in the Balearics and the most sustainable development in Carrefour Property’s global portfolio.

Broadway Malyan designed a major extension to an existing centre to create a retail resort with a comprehensive leisure and entertainment offer including 120 shops, 20 new restuarants, a 10-screen cinema and a state-of-the-art adventure and surf park. Since opening, footfall has increased from 4 to 12 million.

The design, which extended the development from 20,000 m² to 65,000 m² GLA and attracted some of the sector’s biggest names to Majorca, is based upon a modern interpretation of traditional architecture around a series of open-air streets and squares while its sustainability credentials include the reuse of demolition concrete in the construction process, thermic coverings, photovoltaic panels and rainwater harvesting.

Since opening, footfall has increased from 4 to 12 million and the development has also acted as a powerful economic engine for the region, regenerating the local area and creating almost 4,000 direct and indirect jobs. 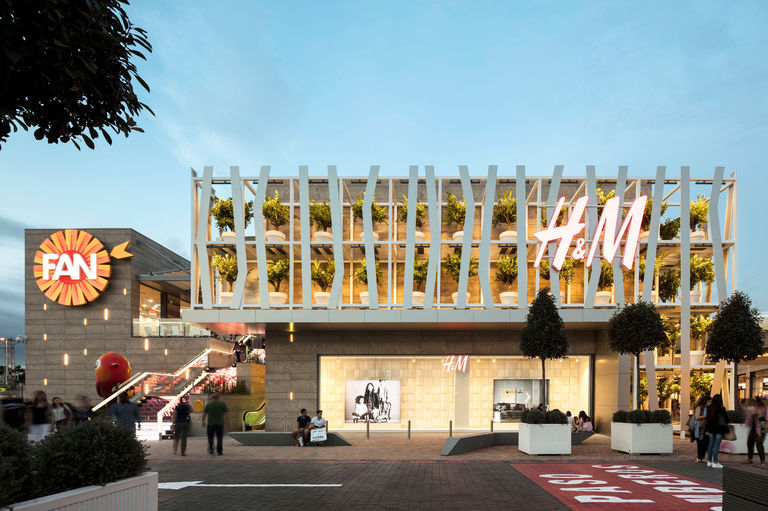 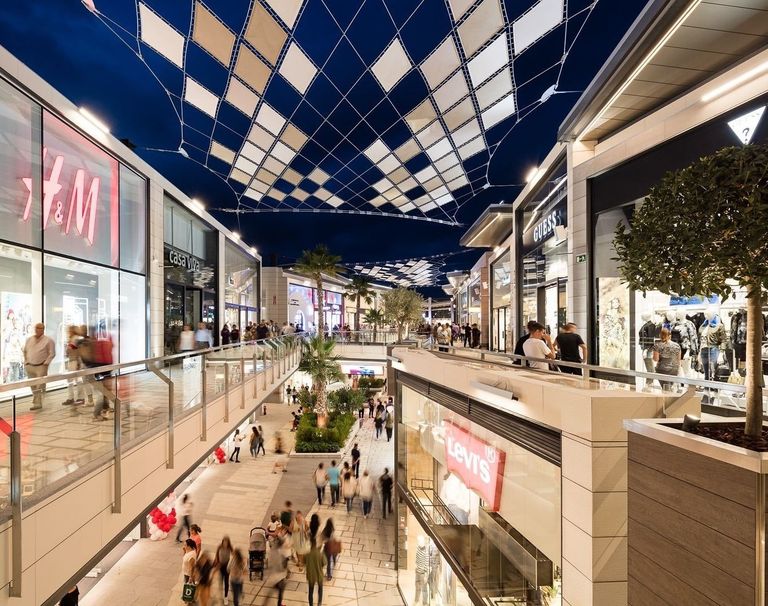