The director who has spearheaded Broadway Malyan’s exceptional growth in China over the past decade has been appointed to the practice’s main Holdings Board.

Sean Li has built a team of more 50 since launching the Shanghai studio in 2007 and made the studio one of the practice’s best performing in recent years by securing key commissions from a range of blue chip clients.

Group chairman Stuart Rough, who worked closely with Sean to first establish the Shanghai studio, said the invitation to join the Holdings Board was both a recognition of his major impact on the company to date and the exciting future potential the company see in the region.

He said: “Sean was our first employee in China and he has been the main driver in helping us become a significant force in the country through his unique skill set and deep understanding of the Chinese business culture.

“Sean has been incredibly successful in securing new opportunities and developing these relationships to support the global business but his real passion remains the significant opportunity for Broadway Malyan in China.

“His elevation to the Holdings Board reflects the practice’s respect for what he has already done and its confidence in his ability to help lead the company into an exciting new era in China.” 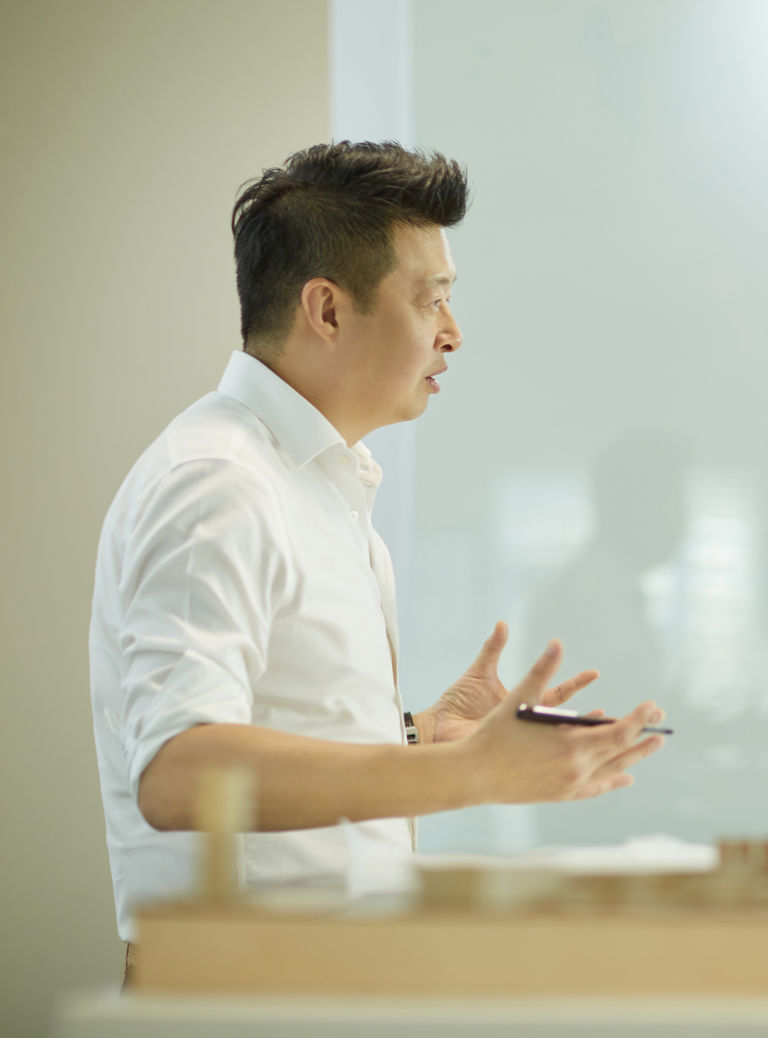 Sean’s appointment to the Holdings Board coincides with the opening in October 2019 of a new operation in Shenzhen, where colleagues will work collaboratively with Shanghai to explore new opportunities, and he is confident that the timing is right to expand the practice’s footprint in what is the world’s second largest economy.

He said: “Broadway Malyan opened its first international studio more than 20 years ago and it has established itself as a successful global business by recognizing and embracing local values and business cultures and this has been right at the heart of our successful growth over the last 12 years in Shanghai.

“I am delighted to be joining the practice’s Holdings Board and I am looking forward to continuing to build our fantastic international team in China and taking the practice across previously unexplored frontiers, both geographically and in terms of our sector expertise.

“The market potential in China is far from fulfilled and there is a great passion and vitality in our APAC teams and we are confident that more than six decades of skills and expertise at Broadway Malyan can help us continue to flourish here if we continue to immerse in our region.” 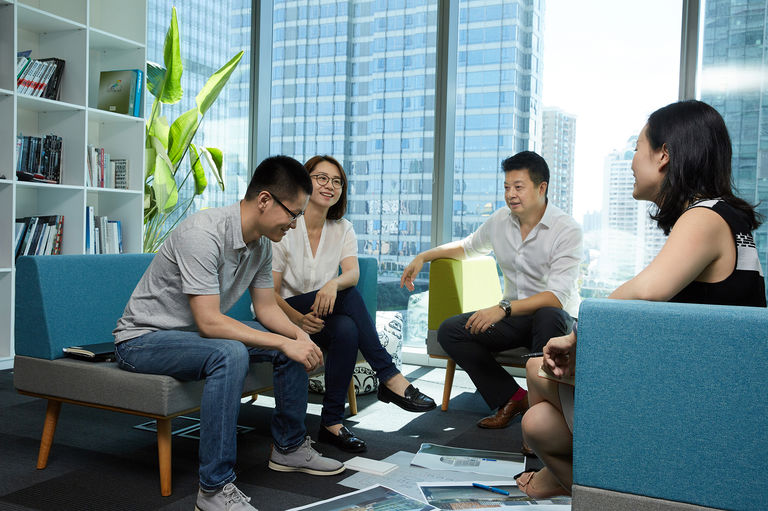 Sean has been a member of the APAC board since 2010 and Ian Simpson, who chairs the APAC board, said Sean’s background in design management and business development, as well as his crucial operational and design visioning input, would be vital to the practice’s future success in the region.

He said: “Sean has been an exceptional colleague and an inspirational leader in China for more than a decade and has had a huge influence in supporting the fantastic growth we have seen in APAC in recent years.

“China is currently one of the world’s strongest economic regions but there have been many challenges since we first established a studio in Shanghai and Sean’s leadership has been fundamental in skilfully navigating these while building strong partnerships colleagues throughout the APAC region.

“Since launching the Shanghai studio he has built and developed a strong team and established Broadway Malyan’s reputation in a number of key sectors, most notably in retail and education where the practice is recognized as a market leader in the evolving international schools sector.”

“Sean has been an exceptional colleague and an inspirational leader in China for more than a decade and has had a huge influence in supporting the fantastic growth we have seen in APAC in recent years.”
Ian Simpson, APAC Board chairman, Broadway Malyan

Broadway Malyan has established a strong market presence in China in retail-led mixed-use and education and has worked with a range of major blue chip clients including IKEA, Citic, Capitaland and Futureland.

In the education sector it is currently involved in more than a dozen international school projects working with some of the world’s best known education brands including Westminster School, Dulwich College, Kings College School, Reigate and Fettes College. 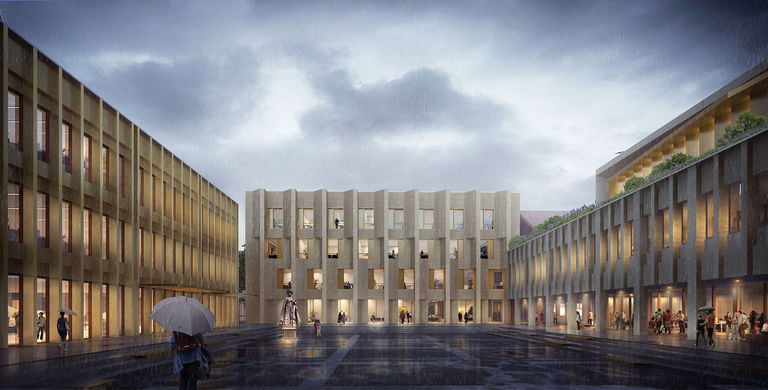