Eric is a highly skilled and experienced interior designer who has worked with some of the biggest names in fashion, business and hospitality.

In a career that begun in 1996, Eric has designed spaces for major labels including Gucci, Hugo Boss and Louis Vuitton as well as corporate giants such as UBS and Citybank.

Since joining Broadway Malyan in 2006 he has managed important relationships with Primark and Virgin Active which has seen the design and delivery of dozens of new stores over the past decade.

Most recently he has supported the practice’s major growth in the hospitality sector while also working closely with important retail clients such as Carrefour and INGKA. 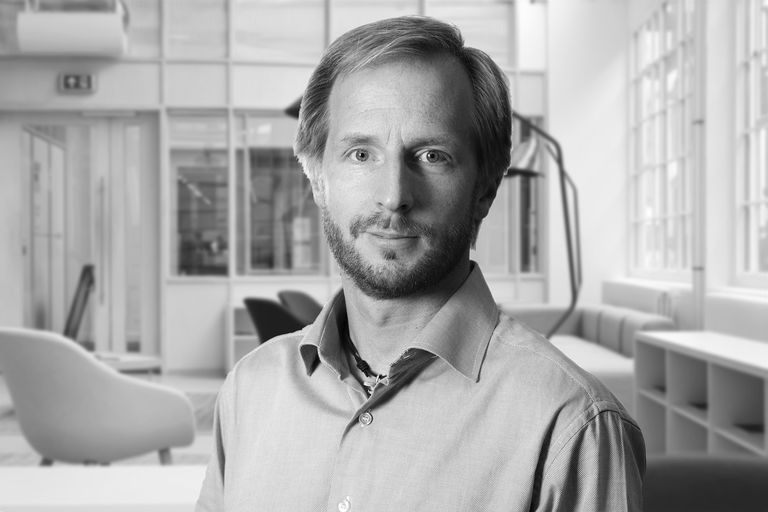