Broadway Malyan has marked a decade of success in Indonesia by launching a new operation in the capital Jakarta.

Asia is the international architecture and design practice’s fastest growing region with the new office at the heart of a network of studios which include Shanghai, Singapore and Mumbai.

The practice’s first job in Indonesia was masterplanning the award-winning CIBIS business park and since then it has worked on a range of projects at various scales from large regional masterplans to stand alone residential and office developments to small scale public realm projects. 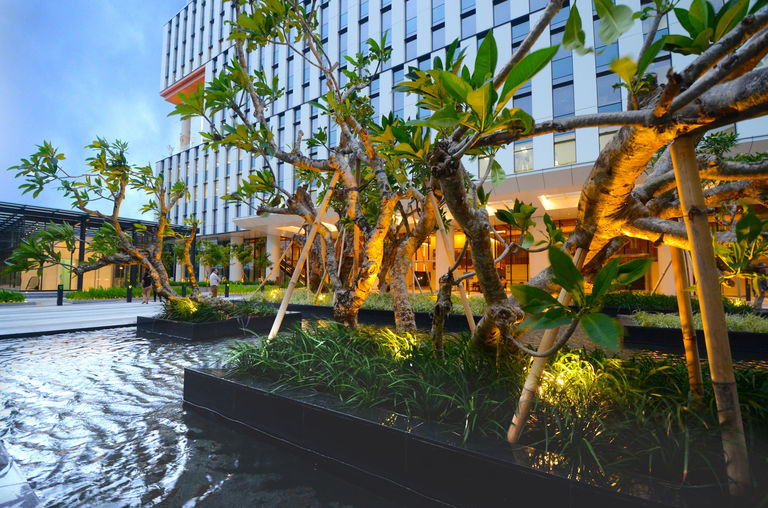 Broadway Malyan director Monique Suksmaningsih said the practice’s growing profile and the opportunities offered by Indonesia’s dynamic economy made it the right time to establish a base in the country.

She said: “Indonesia has seen incredible economic growth in recent years to become the 10th largest economy in the world with ambitions to play an increasingly central role, both regionally and globally, in areas such as finance, commerce and tourism.

“These ambitions continue to drive significant opportunities, both in Jakarta but also in second and third tier cities across the Indonesia archipelago and so we are delighted to have appointed Emeralda Kasim (pictured) to lead our new representative office and provide a presence on the ground as we look to achieve our long term aspirations in the country.”

As well as masterplanning CIBIS and designing the first of its office towers, which included providing landscape and branding services, Broadway Malyan also designed the Sudirman 7point8 mixed use scheme, of which the first phase was completed this year. It has also designed The Loggia, an innovative residential scheme in Jakarta for Farpoint, one of a number of key developer clients it has worked with in Indonesia over the past decade.

The practice is also providing masterplanning and architectural services to client PT Intiland Development Tbk for its 57 Promenade project, a 3.2 ha mixed use scheme in Jakarta along the banks of the Kebon Melati Reservoir, connected to the wider city by the MRT network.

The practice’s masterplanning team have also worked on a number of key regional projects including a concept Arun Lhokseumawe masterplan in the west Indonesia province of Aceh outlining a vision for a next generation industrial city that would act as a gateway to markets in Asia, Europe and America.

“Jakarta is an important global city but the breadth of our project experience across Indonesia also reflects the changes that are taking place in the country,” said Monique.

“With its large and growing population combined with the challenges presented by rapid urbanisation and climate change, as well as a desire to decentralise its economy away from Java, the years ahead are set to be transformational for Indonesia and we hope we can play a key role in this process.” 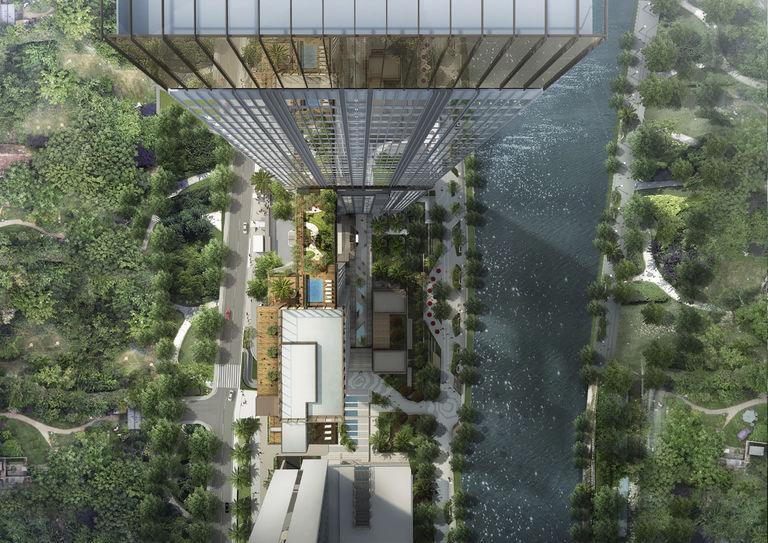