A new international attraction celebrating the historic port wine industry and designed by Broadway Malyan has been opened to the public.

The £100m World of Wine project in Vila Nova de Gaia, which has been developed by Holodi – part of the Fladgate Partnership group, was opened in a ceremony on July 31st.

The event marked the completion of a six-year project to realise the vision of Fladgate owner Adrian Bridge to create a world-class attraction amongst the historic warehouses of Vila Nova de Gaia that also responded to the local Municipal Plan that encouraged opportunities to attract tourism to the area. 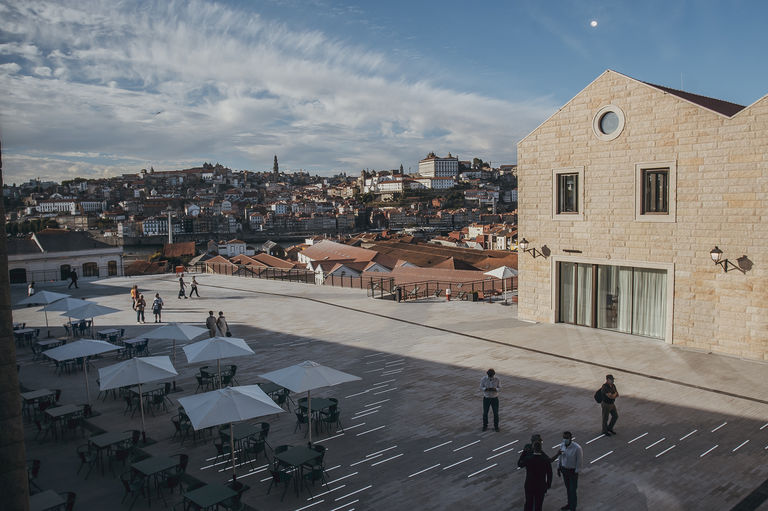 Located on the hillside overlooking the Douro River and city of Porto beyond, World of Wine includes five different visitor areas including Wine Experience, Cork Experience, Porto Through the Ages, a Fashion & Design Museum and the History of Drinking Vessels, all within a mix of restored historic warehouses and new architecture wrapped around a new public square with a range of shops and restaurants.

Broadway Malyan director Margarida Caldeira, who leads the practice’s Lisbon studio, said the physical challenges of the site combined with the historical site made the project one of the most complex it had undertaken. 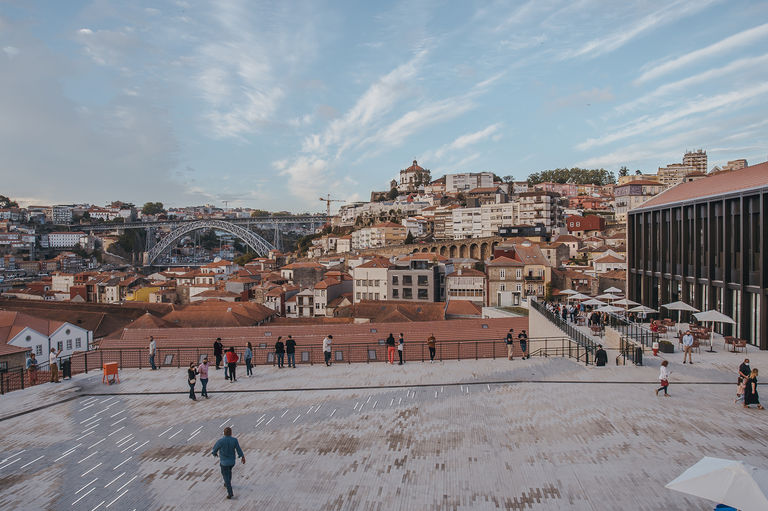 She said: “This part of the city has become increasingly redundant due to the narrowness of the roads and its general inaccessibility but while many of the warehouses had fallen into disrepair, they still provided a wonderful backstory to this region’s most important industry.

“Before we could create a concept for World of Wine, we worked closely with the local authorities to assess the existing buildings on the site, some of which were more than 200 years old, to understand which had the potential to be restored and where we could replace with appropriate contemporary additions.

“We did not want to design a pastiche of the original site but to create a new layer of history that provided its own narrative while being honest and reverential to this important and historic district of Vila Nova de Gaia.”

The project included the sensitive renewal of a number of the original warehouse structures and Margarida said that sustainability, historical integrity and social value were key all drivers when designing the scheme.

She said: “From the very outset, our aim was to retain as many of the existing buildings as possible and then where we could, reuse any appropriate materials from those buildings that it was agreed were no longer structurally viable.

“The rehabilitation of the existing buildings included the replacement of timber beams and the restoration of the granite walls using a local stone, which has also been used for the new buildings as well as the pavements across the public areas.

“Overall the scheme is incredibly sympathetic to both its location and architecture with modern additions using the same traditional shapes, forms and materiality including the split faced granite and bronzed window frames, which will gently weather over time and enhance the contextual balance between the old and the new.

“Overall the scheme is incredibly sympathetic to both its location and architecture with modern additions using the same traditional shapes, forms and materiality.”
Margarida Caldeira, director, Broadway Malyan

“The structural innovation on the scheme has also been extraordinary, allowing us to overcome the challenges of the natural incline of the site to unify all the different elements of the scheme. This has been achieved while also successfully providing all the necessary modern additions needed for a world-class attraction such as car-parking – which includes provision for electric vehicles - back of house areas and plant rooms without impacting on the overall visitor experience.

“The beating heart of the scheme is a new public square surrounded by shops, restaurants and the different experiences with cascading seating at one end, creating an amphitheatre effect that will provide opportunities for events and performances to really animate this fantastic new public space.

“The new plaza has also opened up a series of views for the first time, allowing visitors a spectacular view across the traditional pitched rooves of the warehouses below towards the historic district of Porto’s Ribeira district on the far side of the river. 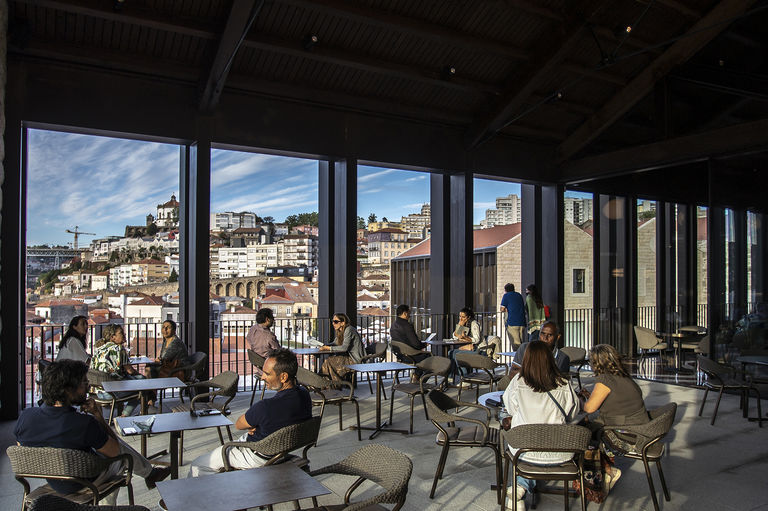 “This is an incredibly important project for both Portugal and the Porto area in terms of celebrating its heritage, attracting new visitors and also creating hundreds of much needed jobs and we are delighted that we have been able to deliver a scheme that millions of people will be able to enjoy for many years ahead.” 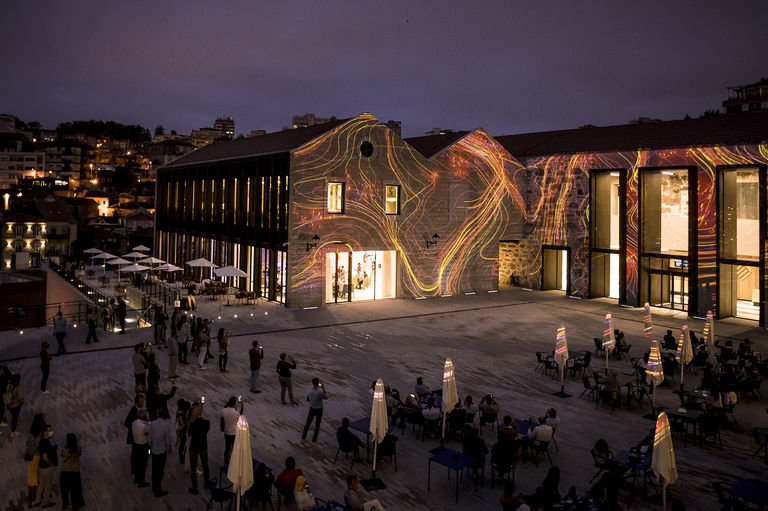