"I asked to be thrown in at the deep end, and that is exactly what I got"
Ella Burton, 16th September 2019

My parents have always encouraged a ‘topical’ family day out so when I began to become more interested in art, my parents (true to form) took me to our nearest landmark gallery.

The Tate Liverpool is one of the Northwest’s principal galleries, with a fantastically varied collection including everyone from Hockney to Lichtenstein. However, to their amazement, it was not the gallery that piqued my interest.

Instead it was the newly completed Mann Island development that sits at the end of Albert Dock, with its pair of sculptural granite forms juxtaposed against Liverpool’s iconic Three Graces and the more modest red brick Great Western Railway Shed. 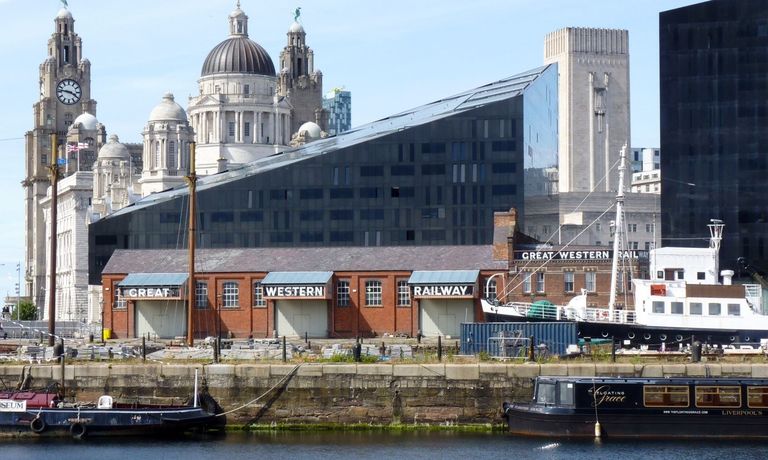 So it came as a bit of a surprise when I opened my new Broadway Malyan notebook on my first day in the Lisbon Studio, and looking back at me was that same view of Mann Island framing my company introduction. I really should have been better researched, but in a flurry of applying for internships, I had not put two and two together!

My time at Broadway Malyan formed an integrated placement period as part of my Part 1 MA Architecture programme at the University of Edinburgh. I count myself as one of the lucky ones, landing in a beautiful city, welcomed by fantastic colleagues, and working for such a forward-thinking and exciting company.

The Broadway Malyan internship programme was everything I could have hoped for and more – my opinion always valid and my questions never silly, I could throw myself into every task, amounting knowledge and skills at an exponential rate. I was mentored and guided by everyone I came across and given invaluable exposure to the industry through client meetings and skills workshops.

I had been asked to be thrown in at the deep end at Broadway Malyan and that is exactly what I got – the pace was unlike anything I had ever known. I am someone who thrives on being challenged and in the six months I spent in Lisbon, I was pushed to achieve more than I would have ever thought myself capable. I worked on a range of schemes, from hotels to malls to masterplans and was given real responsibility and exposure to all aspects of a global architecture practice.

My colleagues, now friends, at Broadway Malyan ensured I made the most of my time in Lisbon and one thing that can’t be underestimated by taking a placement in this amazing city is the proximity to beautiful beaches, vibrant culture, and cheap alcohol! Believe it or not, six months was not enough to do it all.

My time at Broadway Malyan has done more for my professional development than I ever could have imagined, and I have found myself exploring my ambitions and goals in the most exciting way.

“The Broadway Malyan internship programme was everything I could have hoped for and more – my opinion always valid and my questions never silly. I could throw myself into every task.”

My time at Broadway Malyan has done more for my professional development than I ever could have imagined, and I have found myself exploring my ambitions and goals in the most exciting way.

Working at Broadway Malyan has broadened my horizons. While the title ‘Architect’ is protected, the role is not black and white. I have always enjoyed the intensity, hard work and pace of the architectural education system, however, prior to my arrival in Lisbon, I had found myself becoming less and less enthused with architecture itself – I had begun to question whether the industry was for me.

The internship programme proved exemplary at exposing people like me to the multitude of opportunities within the industry and rekindling my urge to carve a path for myself. Lisbon has given me a great deal – experiences, skills and ambitions – and I am going into my final undergrad year excited, rather than daunted, by my as yet undetermined future. 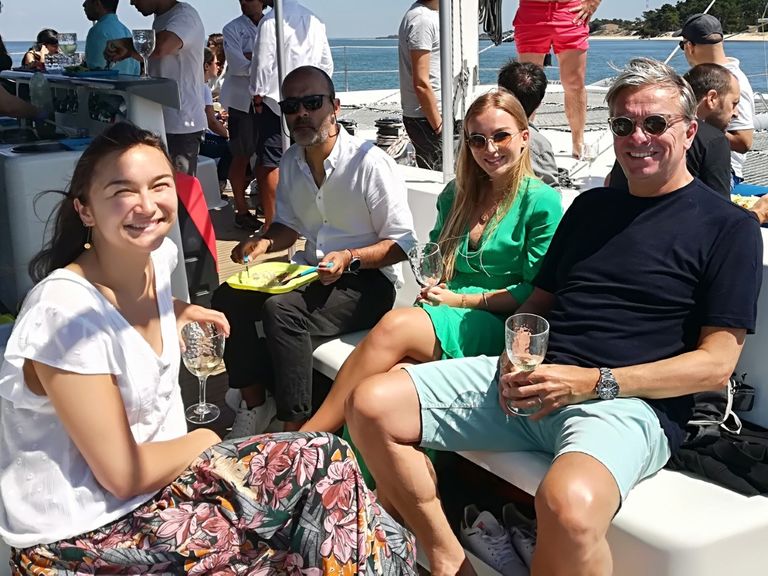