Successful audience engagement is essential to any masterplanning project and the most unlikely of tools can be critical to a project’s success.

Whilst sophisticated planning tools exist today, engaging and communicating with the local audience is still both a challenge and a critical element of ensuring a positive outcome for a major project. Effective communication starts from understanding the culture and beliefs rooted in the local context.

Working across the globe from Calgary to Kuala Lumpur and from Dubai to Dar es Salaam, our team of masterplanners have come to understand the importance of finding communication techniques that are as accessible as they are compelling. Engaging stakeholders – and exciting them if possible – from the outset is the first step towards a shared dialogue that underpins a lasting and supported outcome.

The urban planning process typically incorporates the staging of regular workshops and presentations involving stakeholders and the local community with the aim of communicating the project’s scope. These sessions also help to further an understanding of local needs and aspirations.

The reality is that in this process of dialogue and exchange, concepts for the management of urban growth through densification can often be regarded as abstract. The choice of channels and tools to convey ideas to a group of busy politicians, a community focus group or stakeholder representatives is therefore critical. It is here that the humble Lego brick can become a very powerful device, making the difference between getting the message across or not. 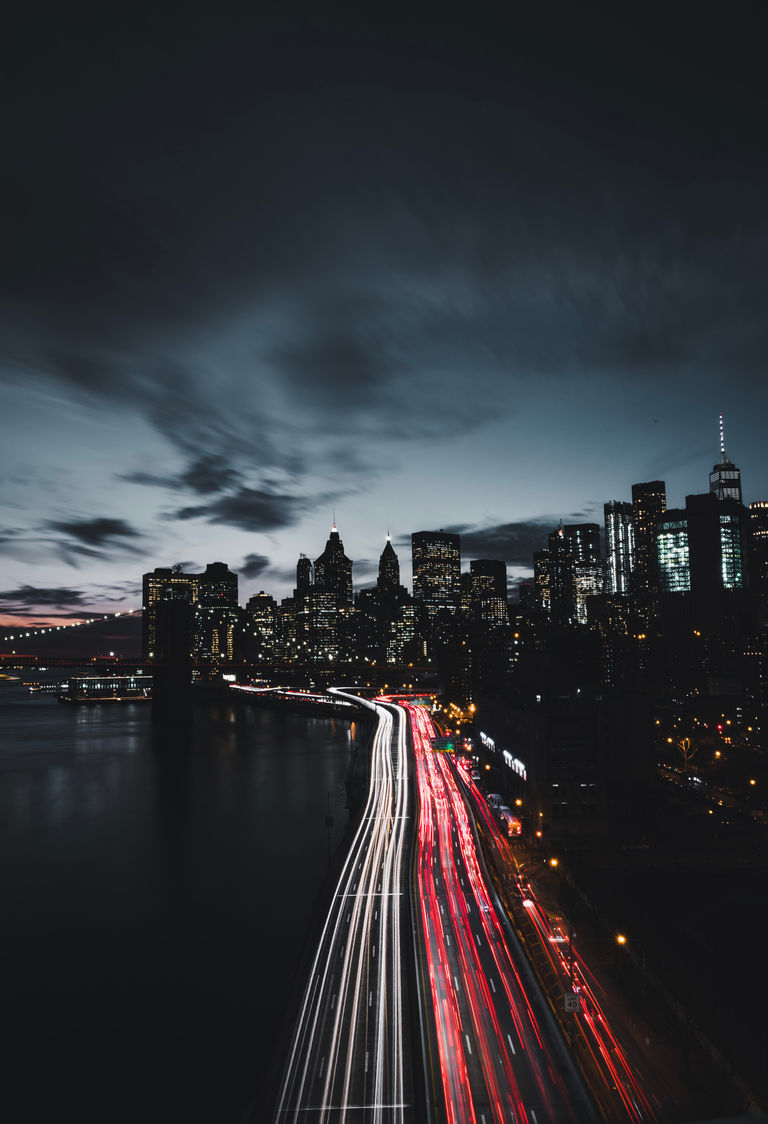 "Interactive, hands-on activities are much more effective in terms of engagement and messaging. These help bridge the gap between the speakers and the audience and most importantly bring down some false common beliefs like those identifying density with a forest of tall skyscrapers. It was critical to clarify this point in Dar es Salaam.

Being culturally sensitive in each geographical context and understanding your audience and clients from the very beginning is key to aligning interests and eventually achieving common goals. One to one dialogues is equally, if not more, important than discussions during formal meetings to achieve effective communication." 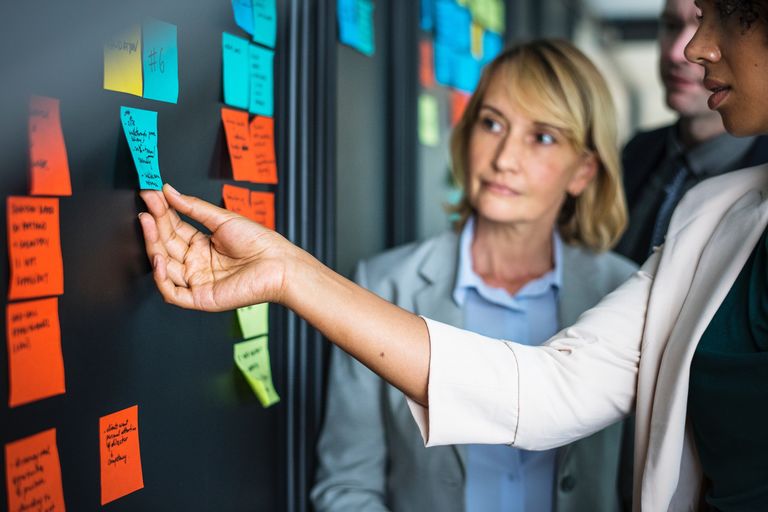 Urban sprawl and exponential population growth are holding cities to ransom. Those involved in planning and redeveloping the more accessible urban areas of our cities are coming to realise that they need to increase density to enhance the efficiency of urban utilities and amenities and create more liveable cities. Dar es Salaam is no exception.

Despite winning the first international sustainable transport award in Africa, the newly developed Bus Rapid Transit corridor in Dar es Salaam is yet to fully integrate with the wider city and particularly the informal settlements that house the majority of residents.

Broadway Malyan’s brief when it was appointed by the President’s Office for Regional and Local Government (PO-RALG), with funding granted by the World Bank and Nordic Development Fund, was to establish a coherent strategy for the areas surrounding the first phase of the BRT line and to stimulate urban redevelopment. 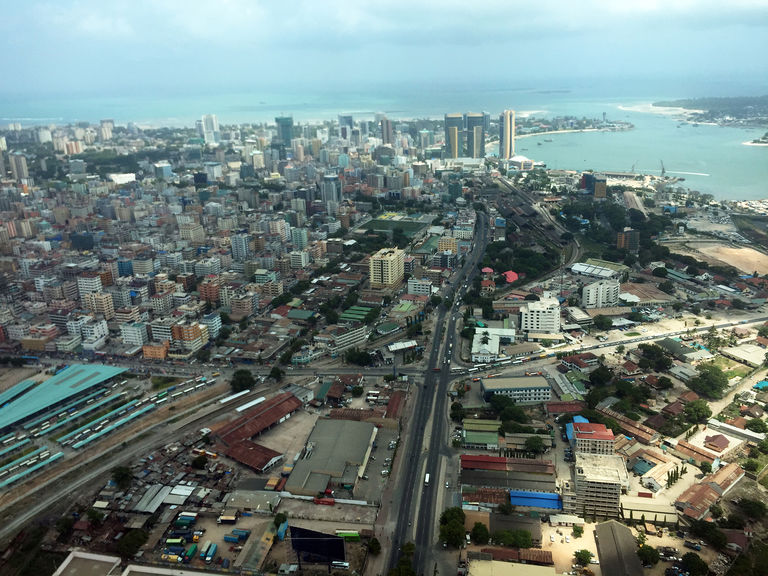 In engaging local audiences, the team needed to visually convey the idea of density and the complex balance that needs to exist between all the key elements of a liveable city. People were asked to model a site using a set number of Lego blocks, representing the volume of planned development, with a range of civic and commercial land including residential land, offices, shops, schools, streets and open spaces.

This exercise was then replicated when the Broadway Malyan team was invited to Washington to present the project and its engagement approach to a range of industry peers. Again participants were invited to ‘unpick’ the existing informal dwelling clusters and introduce new amenities as well as development typologies to increase the area’s capacity. 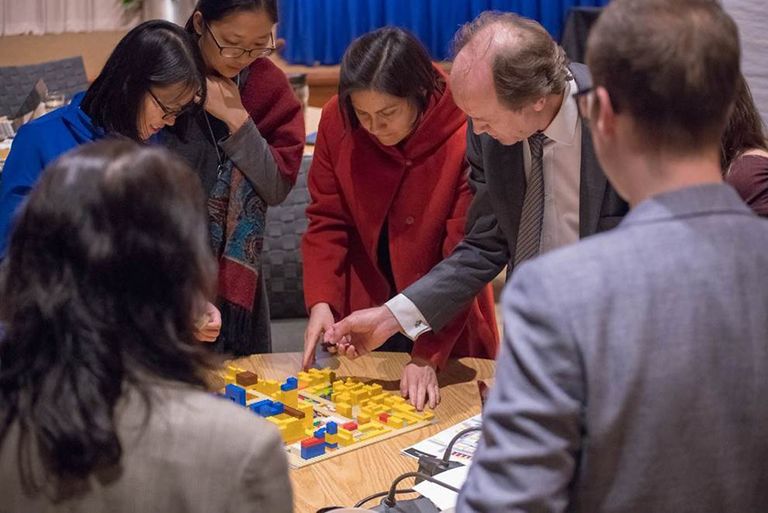 Despite taking place at two opposite ends of the globe, both workshops had similar outcomes.

During these 30-minute activities, all participants came to understand the main components of a liveable city and the challenges of bringing them all together into a coherent and workable strategy.

Participants also realised the importance of urban typologies and that the selection of different urban forms and mix of uses and tenures can help address problems with space limitations in our cities. 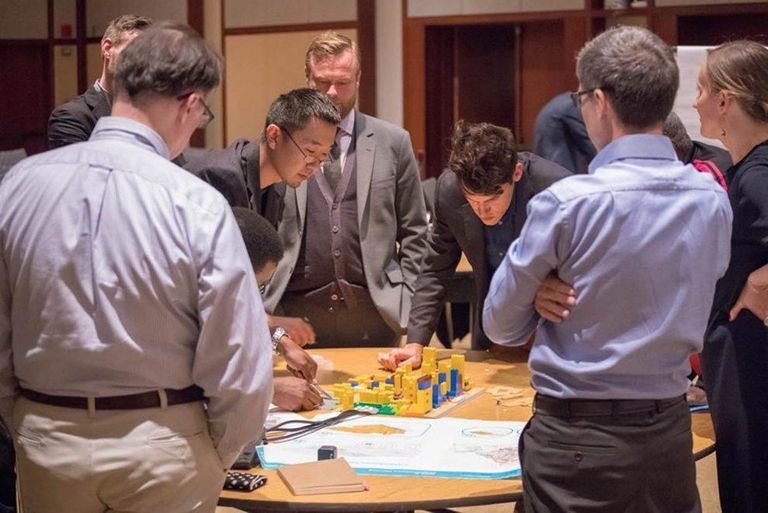 As simplistic as it may sound, there remains no better starting point in terms of articulating basic ideas and helping the previously uninitiated make a meaningful contribution to the process. Power is knowledge and there are few things more egalitarian and empowering than a Lego block.

Regardless of age, skills or language, participants were able to approach the project as equals, confidently expressing their thoughts and ideas. Acting as an ice-breaker, the Lego blocks fostered the creation of a comfortable yet dynamic atmosphere that encouraged everyone to leave their comfort zone and engage in open conversations and debates.

The use of a playful device empowered participants to tackle complex issues, stimulating a strategic approach to the challenge with potentially unfamiliar topics such as Transit Oriented Development being questioned openly, giving space for constructive conversations around the need for training or upskilling.

Most importantly of all, the workshops became a two-way learning process for both the audience and the urbanists, who were forced to question some of their initial assumptions about the local context. 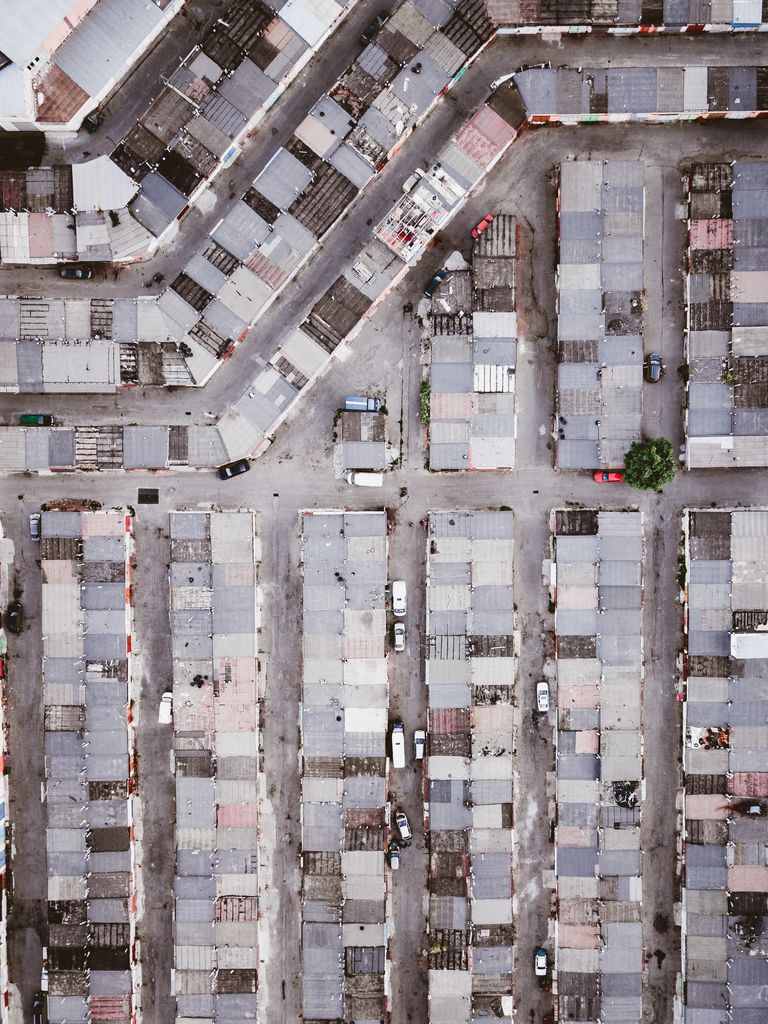 Benjamin Franklin once said: “Tell me and I’ll forget. Show me and I may remember. Involve me and I learn.” When it comes to transforming cities, never a truer word has been said.

Benjamin Franklin once said: “Tell me and I’ll forget. Show me and I may remember. Involve me and I learn.” When it comes to transforming cities, never a truer word has been said.