Director Harry Hoodless, who spent seven years working and lecturing in Manchester, has returned to the city to help build on the success of Broadway Malyan’s North-west practice.

Harry worked at Broadway Malyan’s Manchester studio from 2003 to 2010 before relocating to its Shanghai studio where he has worked for the past eight years.

The 40-year-old, who also leads the practice’s global education team and sits on the UK board, will take overall responsibility for the practice’s northern region, working alongside the studio’s senior leadership team including Danny Crump, Ivor Philips and Simon McAllen. 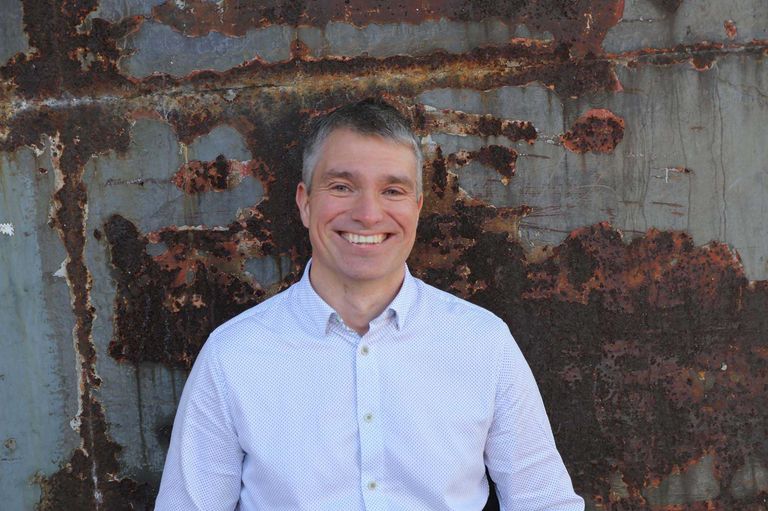 Harry said he hoped his experience in one of the world’s most dynamic development environments would help the practice realise its growth aspirations in Manchester and the wider northern region.

He said: “There are probably few cities in the world that have undergone a transformation quite like Shanghai over the past decade so to have witnessed that at first hand was a really fantastic experience, both personally and professionally.

“And while Shanghai and Manchester are very different cities, what they share is a frenetic energy and optimism and what is so exciting about Manchester is that inescapable feeling that it is moving into a defining period in its history - and we think we can play a key role in that story.”

Originally from Cheshire, Harry studied at the Manchester University School of Architecture as an undergraduate before studying for a Masters in bioclimatic design. He then joined the school as an associate lecturer where he focused on ecologically-driven design concepts.

After working for a year in Sydney and for Taylor Young in Cheadle, Harry joined Broadway Malyan in 2003 where he led the design and delivery of major education and mixed use projects including Aquinas College in Stockport, Sir John Deans College in Northwich and major residential schemes in Adelphi Street and Derwent Street in central Manchester.

Broadway Malyan’s Manchester studio, which it shares with Nexus Planning, is a mix of landscape, urban design and architectural specialists and Harry believes that this is the right combination to exploit the potential opportunities in the North-west.

He said: “There is no single sector where we believe there is the greatest opportunity. We are mixed use urbanists with a focus on projects that will support the evolution and rebirth of Manchester and the other great northern towns in the region.

“We already have a fantastic team here in Manchester who really understand the northern context and its connections and we will be looking to build on the excellent pan-regional projects we have been involved in recently such as the GM2080 study and Transport for Greater Manchester’s Streets For All initiative.

“However, I hope that my experience in Asia and creating a global design hub in the studio will foster a more international outlook, both in terms of recruitment as we look to grow our studio but also in terms of embracing design innovations and ideas from across the globe that will help us deliver projects in the region that become a benchmark in regeneration, sustainability and liveability.”

“I hope that my experience in Asia and creating a global design hub in the studio will foster a more international outlook, both in terms of recruitment as we look to grow our studio but also in terms of embracing design innovations and ideas from across the globe.”
Harry Hoodless, Director, Broadway Malyan