Moving capital cities is nothing new.

The Egyptians and Romans made something of a habit of it and in the last century alone more than 20 countries around the world have elected to relocate their capital city.

Indeed, Indonesia itself moved its capital from Yogyakarta to Jakarta in 1949 and has been talking on and off about moving again for the past half a century, so the recent announcement by Joko Widodo that East Kalimantan is set to be the location for the next Indonesian capital should come as no great surprise.

The reasoning behind the proposed relocation certainly has some merit. Jakarta has one of the world’s fastest growing urban populations, vastly outstripping its ability to provide the infrastructure to support its current inhabitants, whose numbers could potentially triple in the coming decade or so. 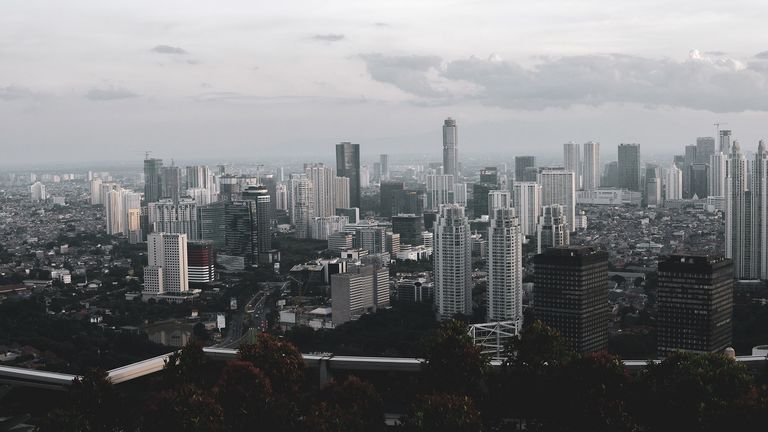 The city is also slowly subsiding while being at the mercy of climate change and rising sea levels – a perfect storm that could see much of the city regularly, if not permanently, flooded by the middle of the 21st century. Conversely, East Kalimantan sits in Indonesia’s much less volatile central region and offers a more resilient solution for future growth.

There are also clear benefits of constructing a new capital city in East Kalimantan. Almost two thirds of Indonesia’s economy is focused on Java, with a large proportion of that in Jakarta, so there has long been a need to decentralise economic activity to the benefit of everyone in Indonesia.

As well as the huge development boom from such a large-scale project, the relocation would also help stimulate the fortunes of nearby major cities such as Balikpapan and Samarinda while utilising the existing modern infrastructure that includes two international airports, a sea port and the Balikpapan-Samarinda toll road which is set for completion next year.

However, while the rationale for creating a new capital city for Indonesia has been well established, exactly what kind of city the new capital should be is worthy of further exploration. In fact, it is this conversation that is almost as valuable as the creation of the new city itself.

There are currently more than 50 cities in Indonesia with a population of more than 250,000 and 20 with populations of more than a million, with that number set to grow year on year. While Jakarta is by far Indonesia’s largest city, it is not the only city struggling to accommodate rapidly growing populations. The East Kalimantan project has the potential to create a blueprint for a modern Indonesian city that can underpin the country’s urban development for generations to come. 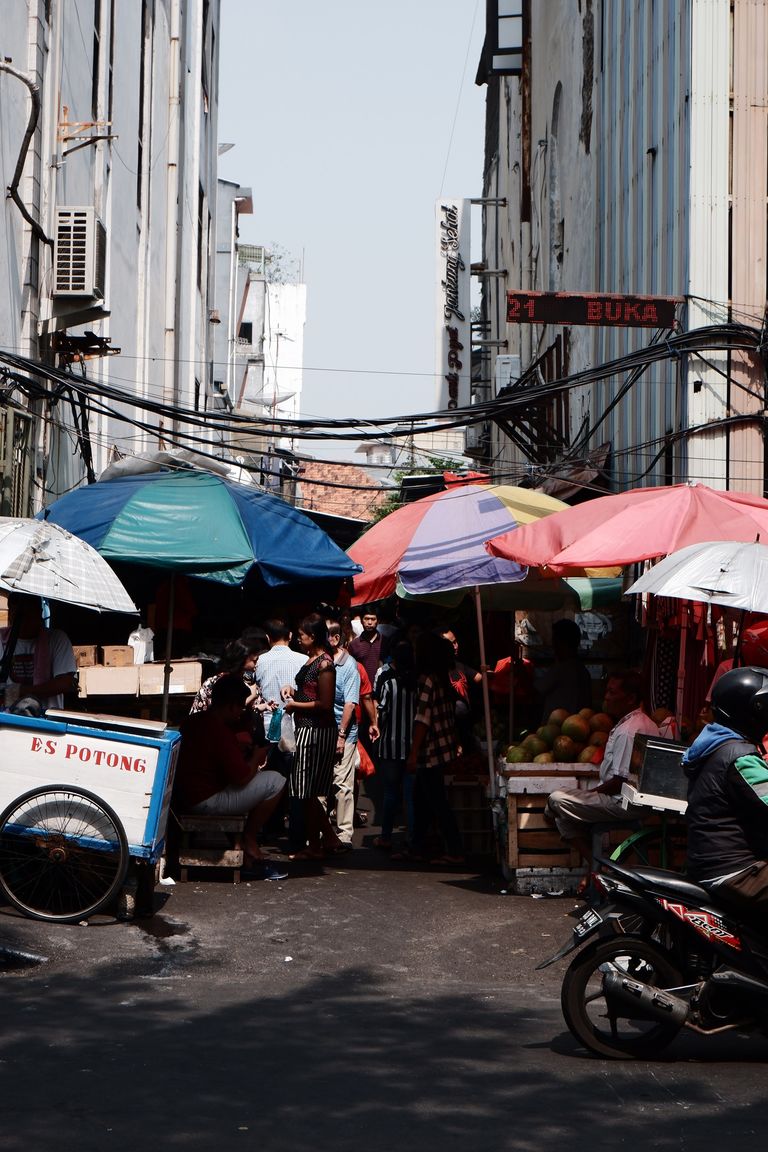 The reality is that the days of designing capitals like Neimeyer’s Brasilia or Griffin’s Canberra through a single "architectural" vision are long gone. Instead, the new capital should be planned with people at the core of the process, both in terms of stimulating as wide a conversation as possible about the vision for a new city and then putting them front and centre when it comes to the implementation of the plan.

Historically, we have seen a very top-down approach to planning, but the most successful projects often start at the bottom – involving people in the process creates something much more holistic, authentic and meaningful.

The Indonesian government has stated that the new city will be developed along Smart principles, although the definition of a Smart City varies greatly by geographic location, context and whether it is being delivered in a developing or developed nation.

Smart planning can be focused on ensuring that a city has the right basic infrastructure to support its population through sanitation, transport and jobs or in more advanced urban centres like Singapore it is an exercise that explores what improvements can be made by adding technology to existing infrastructure.

What is important is that the basics of life – access to clean air, water, energy and housing – are in place before the more technologically-focused solutions are implemented. Ultimately, Smart Cities should improve lives.

The three key themes that should define the approach to the East Kalimantan project are environment, connectivity and community, each of which will be important considerations in delivering a new capital that is liveable, economically viable and socially equitable.

The government currently owns 180,000 hectares of land in East Kalimantan, much of which was deforested long ago. Any new city must embrace the opportunity provided by nearby rainforest and look at how to extend green networks and reintroducing ecological habitats within a wider open space strategy. This will be the true essence of the government’s “City in the Forest” aspirations through creating place that responds to its natural context and conditions. 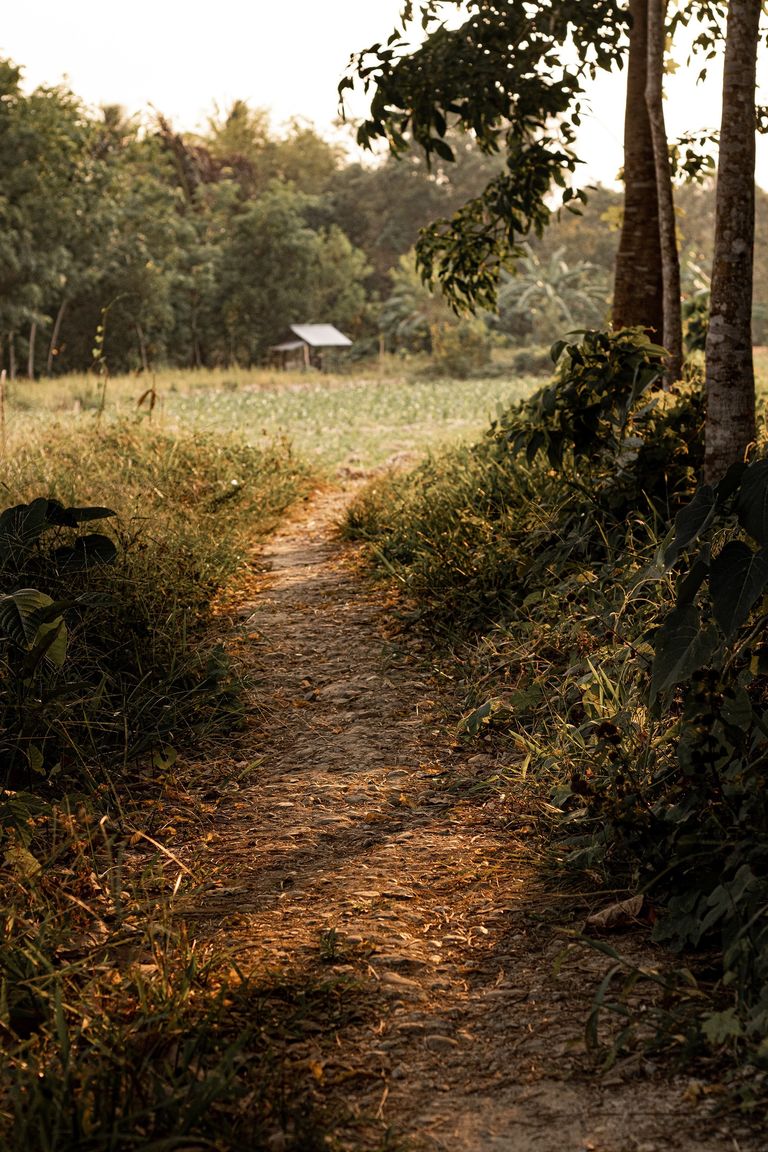 New Clark City (right) is currently being developed to the north of Manila and is being called the Philippines' first "smart, resilient and green" metropolis. The city will be the location for the new National Government Administrative Centre as part of a programme to centralise all government agencies as well as providing a "back up" in the event of a natural disaster.

The city will also host the 30th South East Asian Games within the New Clark City Sports Complex. It has been planned as an environmentally-friendly city with a goal to be pollution free through focusing on public transport, energy-efficient buildings and green energy sources and it’s a model that could be mirrored in East Kalimantan.

Another key element will be mobility and connectivity. If the stated aim of distributing economic growth more equally is to be achieved then a major challenge will be ensuring that the new administrative centre is well connected with the rest of Indonesia and the wider world, reinforcing Indonesia’s transformation towards a larger role on the global stage. 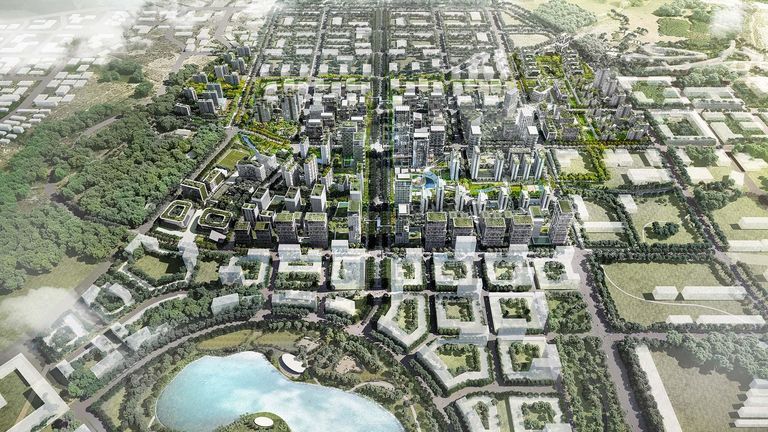 Finally, and most importantly, are communities. This refers to both integrating the communities that already exist in East Kalimantan and also creating a new city of sustainable, inclusive and healthy communities – places that reflect a modern Indonesian identity and ultimately, places where people want to live.

This is an incredibly exciting opportunity for Indonesia and its government in terms of facilitating the development of an exemplar project that could act as a benchmark in planning for the country and the wider region. Moving capitals may be nothing new but now is the chance to do it better than anyone else.

One of our rainforest projects received a Gold Award at the Singapore Institute Landscape Architecture Awards. Read more: https://www.sila.org.sg/slaa 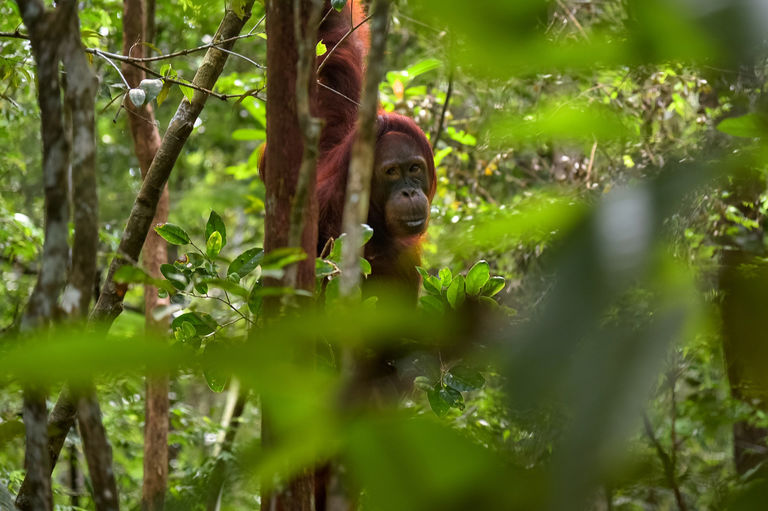