​ The rise in international retailers’ commitment to China is cause for optimism amongst retail developers according to research by Broadway Malyan.

Three quarters of the developers surveyed were positive about the interest that global brands have in entering the Chinese market and pointed to the rise of a wealthier middle class as one of the drivers of this change. The statistic was one of the key findings of research that was presented at Retail Asia Expo 2016, an annual event which brings together retail developers, occupiers, architects and consultants to discuss recent trends and issues in the sector.

Broadway Malyan’s global chairman Stuart Rough was one of the main speakers at this key international conference, and his presentation shared his views on the future of retail and insights based on a number of project case studies and the aforementioned research. 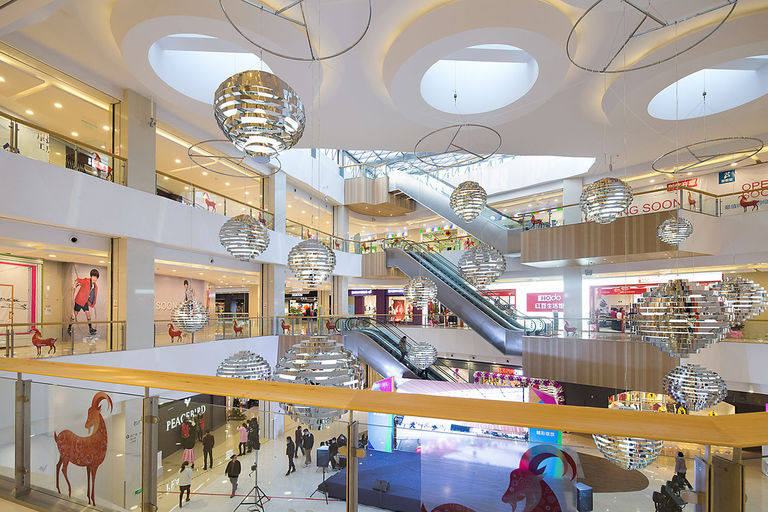 The research showed that these approaches, where the prime focus is not necessarily about purchasing goods but offering spaces for social gatherings and fun, will be positively received by consumers.

Stuart added: “What is encouraging is that nearly 90% of customers are craving new, innovative retail experiences. If developers and retailers are willing to invest and try something different, they are likely to gain greater interest in what they are doing.

“The retail market moves fast, and it is those companies that can continue to innovate and develop their offer that will maintain the interests of an increasingly fragmented consumer base, which is more informed and empowered to make decisions and find the best prices.”

Other factors to be optimistic about included the pace of change and growth in home-grown brands (67%) and the opportunities presented by retail-led development (63%), with stores and shopping centres anchoring larger, mixed use schemes.

However, there were some negatives. Over 80% of retail developers were concerned about the continuing growth in online retail and the impact it is having on physical stores, and the general economic slowdown has impacted on some investment decisions for 58% of those surveyed.

“It is no surprise that the rise in online purchasing and browsing is a worry for developers in the sector, with customers becoming increasingly hard to target through physical stores”, continued Stuart.

“But, it does present a big opportunity for those willing to invest in interior design, whether developing new space or refreshing existing.

“Shops and malls can become showrooms for fashion and demonstration areas for technology, giving people the opportunity to feel and try products. If designed correctly, these spaces can be adaptable, allowing events such as fashion shows, concerts and award ceremonies to take place, as well as offer pop-up stores and food options.

“This investment should also extend to the wider retail environment; by designing high quality public spaces and ensuring that the right mix of uses are considered footfall and dwell time will both be increased. It’s about making spaces that make the customer feel good.”

Retail is one of Broadway Malyan’s core sectors and the firm has delivered a number of projects in China including the recently launched SiYuanQiao scheme; a new 70,000m² shopping centre in Beijing which represents Carrefour’s largest China property investment. Retail Asia Expo 2016 took place from 14-16 June and had presentations and exhibitions organised into three distinct themes; Retail Technology, Retail Design and In-Store Marketing, and Internet Retailing.

The research was part of Broadway Malyan’s Caffeine Report; a survey of retail developers which asked them about the issues that kept them awake at night. It was carried out in partnership with Ipsos Mori.