Warszawa Główna is a 10-hectare mixed-use regeneration masterplan, which will deliver a new city quarter for one of the most prominent sites in western Warsaw. Based around the Warszawa Główna railway station, which was Warsaw’s main rail hub connecting to the west until its closure in 1975, the scheme will see the station’s redevelopment as a new transport hub, within a major mixed-use scheme including retail, office, residential and leisure space.

The 10-year masterplan seeks to restore the urban fabric of Glowna and recapture the site’s sense of history but also bring something new, modern and vibrant. It will become a destination in its own right and a catalyst for further improvements in the area. 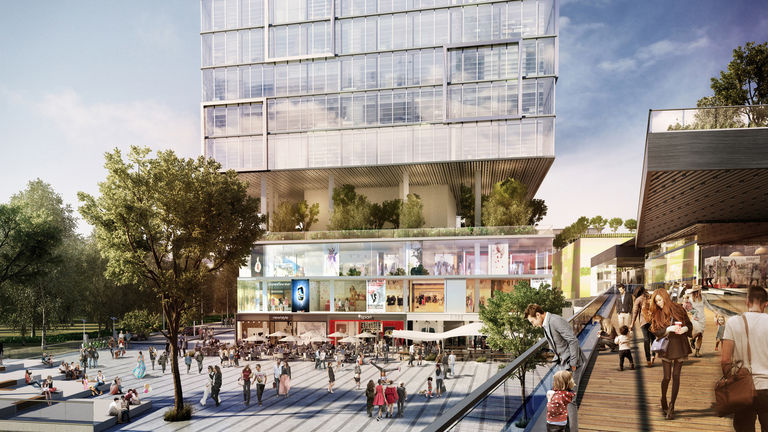 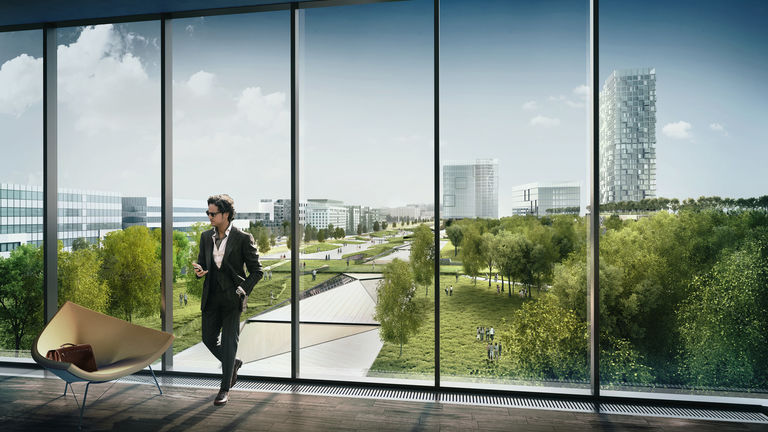 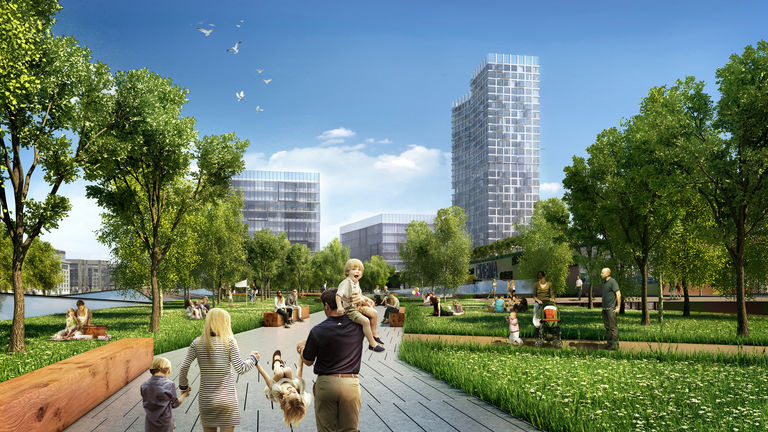 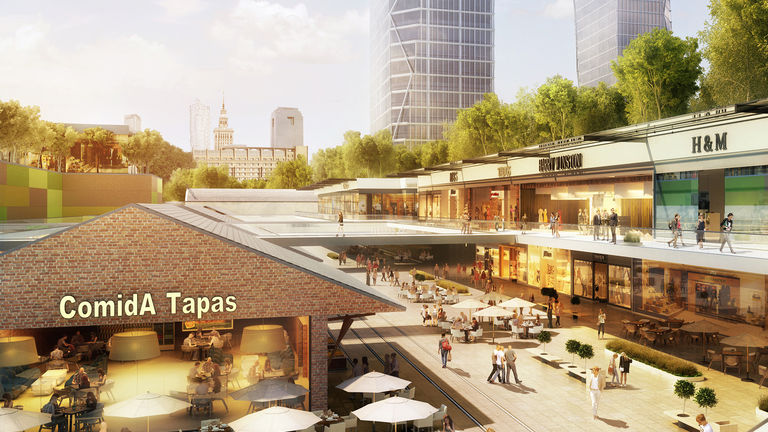