Ana is a talented designer who leads the interior design team in Lisbon.

Since joining the practice in 2008, Anna has worked across a range of sectors as both an architect and interior designer with a specific focus on concept development in the hospitality and retail sectors.

She has led the interior design on a number of major retail projects both in Europe and the Far East including the repositioning of Rosengaardcentret in Denmark and PEP in Munich, the city’s largest shopping mall.

Ana manages a number of teams in the studio and is a keen mentor who thrives from the exchange of ideas and experiences, a process that she believes is fundamental for the enrichment of the design process. 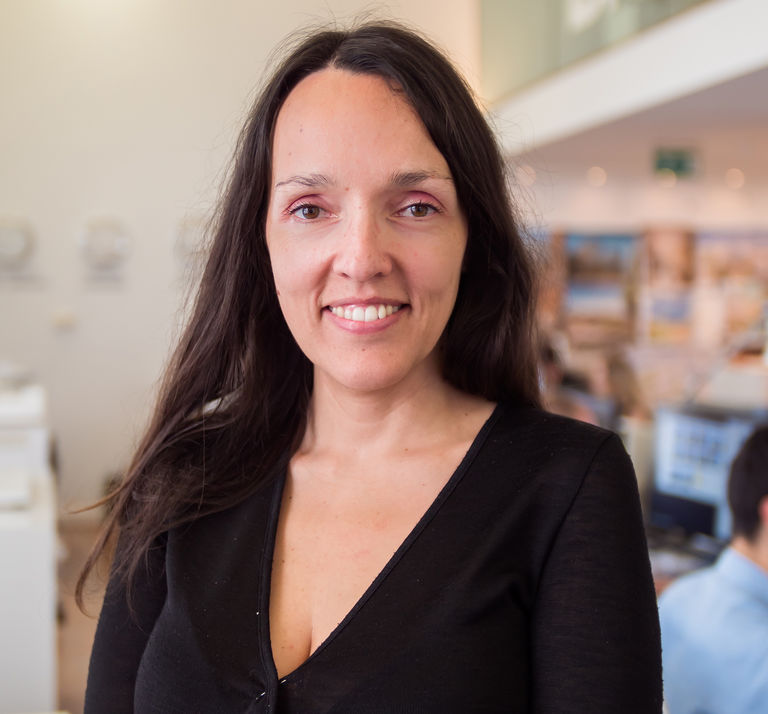