The internationally acclaimed award aims to “champion creations and concepts that have pushed their specific typology forward” and accepts entries for projects in progress as well as speculative designs and unrealised competition wins.

Coventry University Science and Health Building (UK) and Nexus International School (Singapore) have both been successful in the initial stage of the Education sub-category.

The masterplan for Luanda has been listed in the Urban Design category and the $100m Miami Cruise Terminal rounds off the achievement, moving into the second stage of the transport sub-category.

Over 250 projects were entered into the awards, with 153 moving forward to this next stage.

Other sub-categories include Healthcare, Civic Buildings, Residential and Commercial.

Nicknamed the ‘Crown of Miami’ because of its shape, the terminal is formed of two linked buildings; the waterfront terminal on the north and car parking and arrivals on the south.

The building profile has been designed to provide a dynamic addition to the port and the proposals centre on making the most of the arrivals experience. 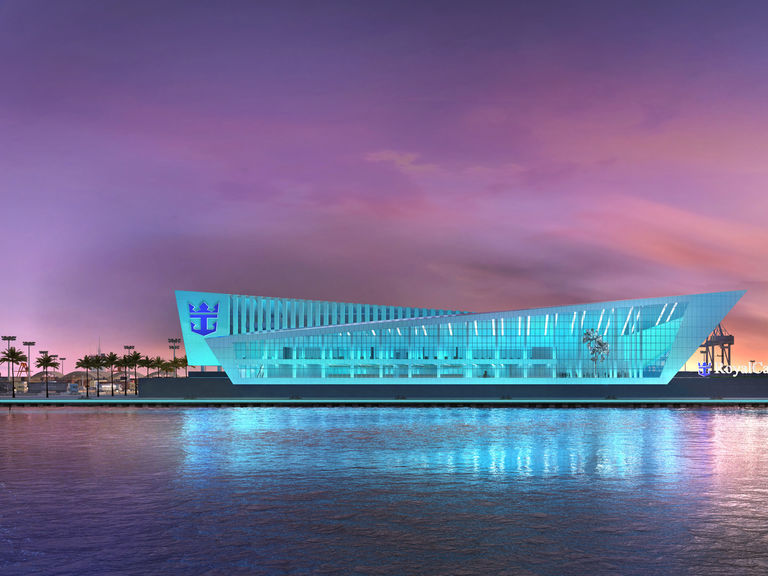 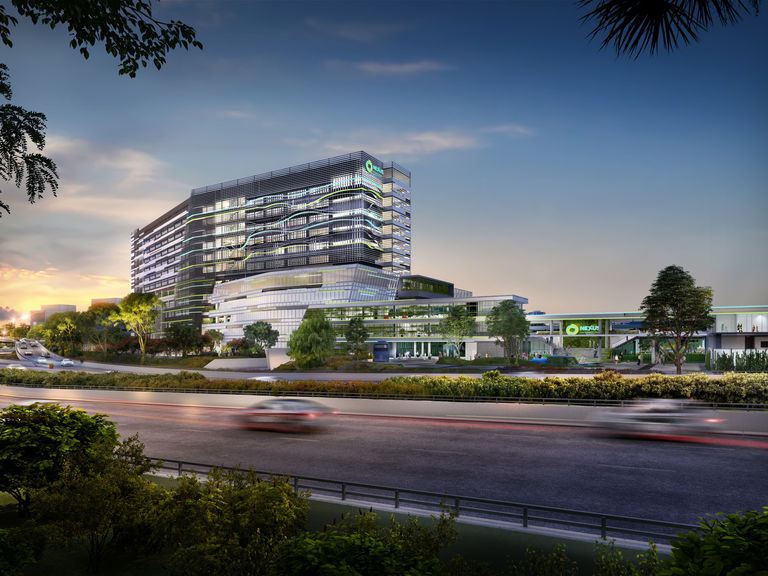 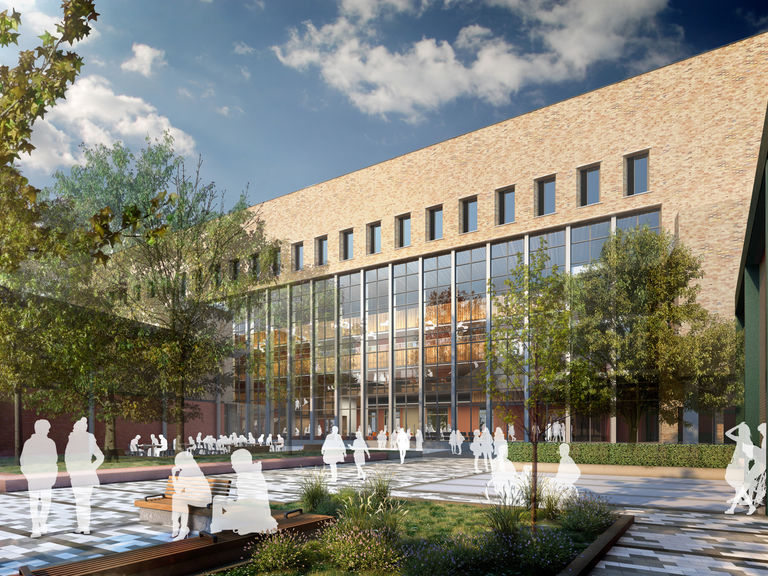 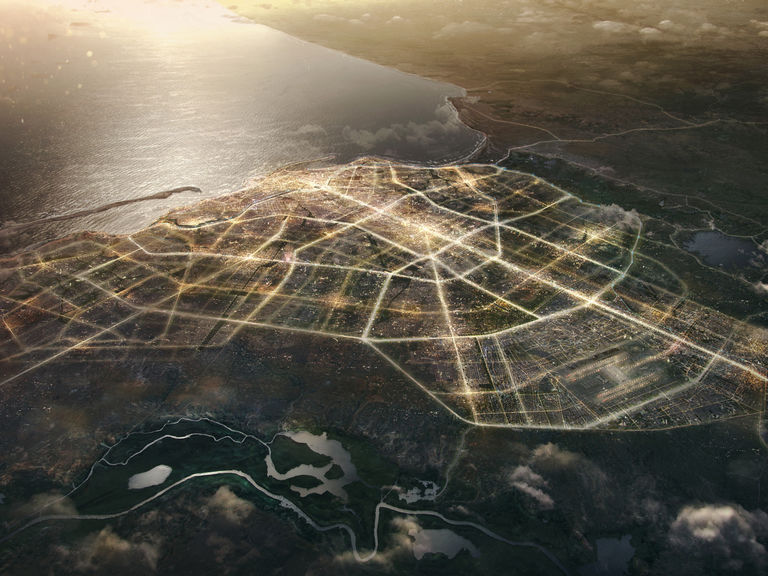