A project to create two new sustainable residential communities around a new city centre in the heart of Brazil has sold more than three quarters on the day it was launched.

Broadway Malyan designed the masterplan for the Plateau D’Or project, which is being developed by Toctao Group with commercial development and coordination by CIA Real Estate Intelligence in the city of Goiânia, 200km from the capital Brasilia. 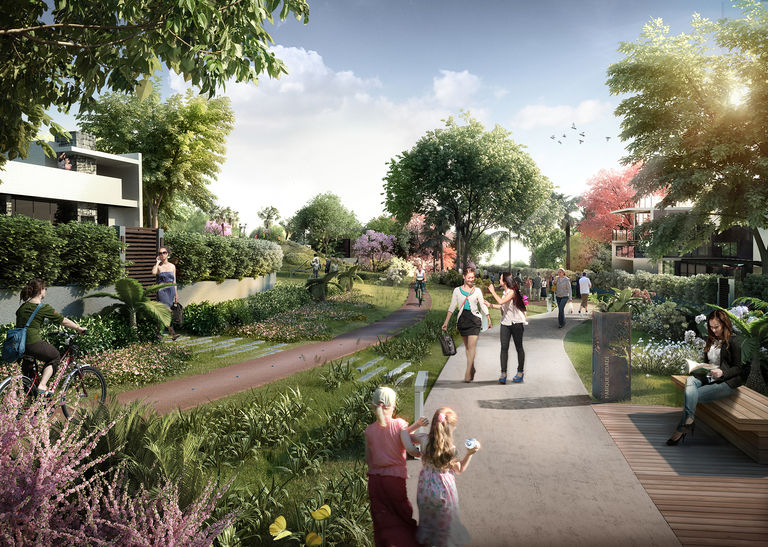 The 160ha project has been designed as two separate settlements for around 4,000 new residents with leisure, retail and business space, a wellness centre and hospital, cultural centre and major new educational hub.

The site includes 659 individual residential plots ranging from 528 to 1,481sqm and more than 75 per cent of these have now been sold when it was launched in 2019. The scheme has been designed to be a new centrality in Goiânia with well-being at its heart and will include more than 50,000sqm of recreation space as well as their being a major focus on green space.

The development is located on former farmland with two large protected forest masses that define part of the boundary. The masterplan sought to protect the existing waterways on the site and the area’s rich biodiversity, integrating the natural features around the built elements of the scheme. 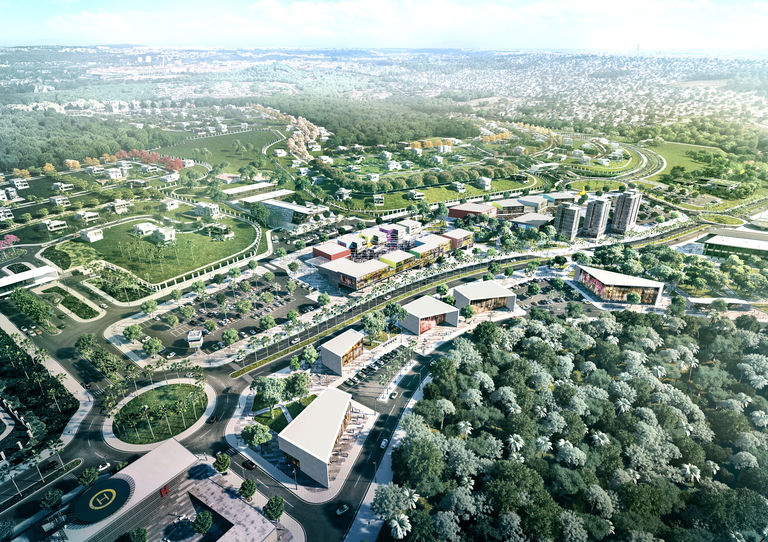 Across the site, just over a third will be developed with almost 1 million sqm of space distributed to seven green areas and squares with the result being an average of more than 230sqm of green space per inhabitant.

Toctao is investing R$100 million in developing the infrastructure with construction work set to begin in 2020.

Miriam Goncalves, from Broadway Malyan, said: “Wellbeing is at the heart of this project and it was important that the design promoted both physical activity and social interaction, providing a unique green environment where people can live, work, learn and relax.” 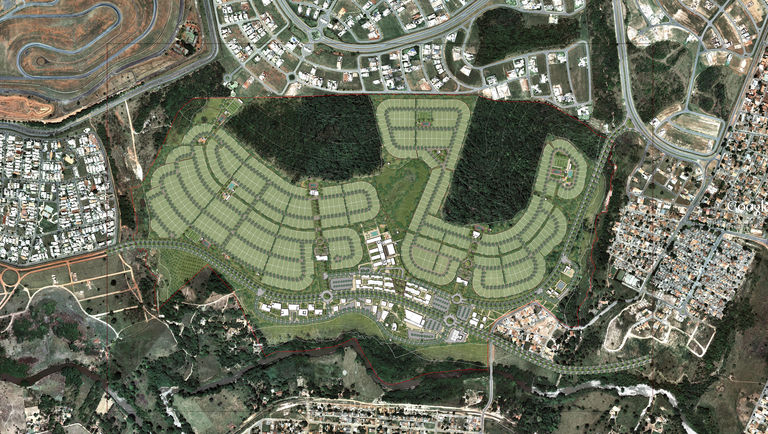