A Broadway Malyan project that is set to transform the Angolan capital of Luanda over the next decades has won a major award.

It is the second time the practice’s international masterplanning team has been recognised at the awards after its East Village masterplan in Calgary, Canada was Highly Commended in the same category in 2015.

Lead Masterplaner, Director Phil Bonds, said the successful project was the collective result of two year’s work by the practice’s growing urbanism team of over 70 dedicated experts. Our urbanism teams based in London and Lisbon have driven the project forward working alongside an array of international consultants including Deloitte, Mobility in Chain, Aurecon, UNL and Urbinvest of Luanda. 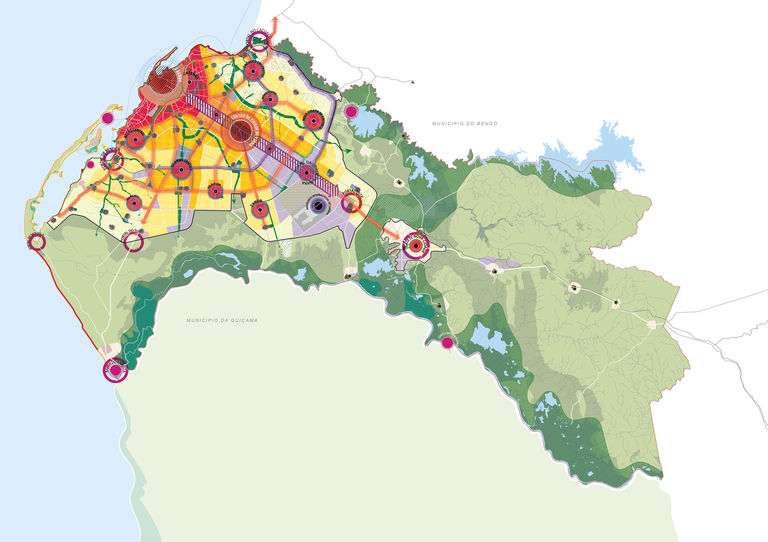 He said: “This is an important strategic framework for a city that is forecast to see its population double to almost 13 million by 2030 and this comprehensive strategy hosts a range of integrated measures and interventions that will help manage this growth whilst driving forward a programme of economic diversification and planned transport and urban development across the City.

“Like other fast growing cities, there is a real understanding of the need to take action now and plan for a better future. Luanda is already seeing a raft of strategic reforms that will underpin the principles behind this visionary plan.

“Sub-Saharan Africa is currently experiencing an unprecedented period of urbanisation and our experience in Angola leaves us well placed to support future social and economic development projects in this fast-developing region.” 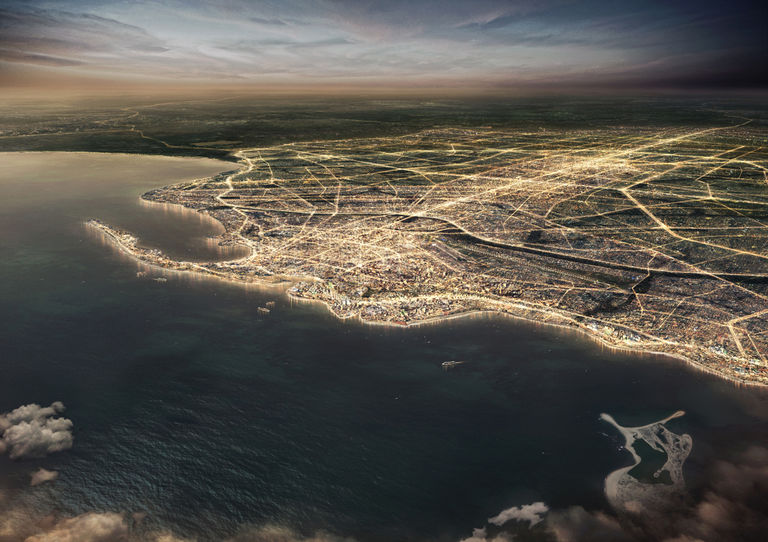