Broadway Malyan has marked the beginning of a new chapter for the practice with the appointment of a new Managing Director.

Ian Apsley, who first joined Broadway Malyan in 1999, replaces Gary Whittle who has led the practice for the past nine years.

Ian joined the main Holdings Board in 2007 and led the Middle East operation for five years where he led projects such as Al Ain stadium, large mixed use schemes in Abu Dhabi and several international schools in the region.

After relocating back to the UK in 2014 he was elected as UK Chair two years later and it was in this role that he led a series of transformational initiatives at the practice.

This included leading the project in 2016 to transfer the ownership of Broadway Malyan from a solely private director and shareholder base to an Employee Ownership Trust. He has also overseen a major restructuring of the UK business which has included bringing together the Liverpool and Manchester studios and amalgamating the London and Weybridge operations into a new global headquarters that opens later this month next to Waterloo station.

The appointment of Ian marks a generational shift in the senior management at Broadway Malyan and in his new role he plans to continue to evolve the business as it faces the challenges of a changing industry.

He said: “The industry is very different to when I joined Broadway Malyan 20 years ago and the changes we have made in recent years to the company structure and footprint have been important in terms of building long term resilience. 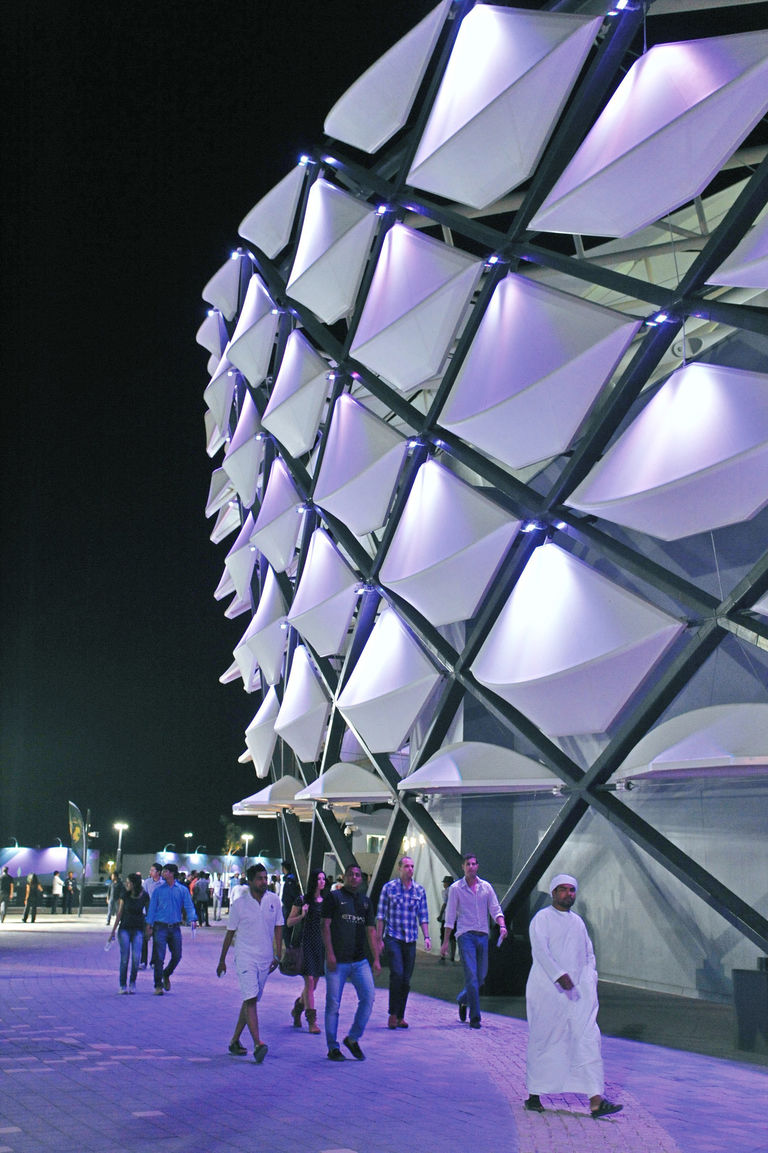 “However, we are very much focused on continuing to look at various aspects of the business to ensure we are well placed to continue to provide a service that meets the expectations of our existing clients as well as embracing new opportunities.

“This means transforming our consultancy model and growing our frontiers, which will include looking at new areas of expertise within the practice and ensuring we have the right geographical footprint across the global business. The world is rapidly changing and it crucial that we continue to change with it.”

Broadway Malyan Group Chairman Stuart Rough added: “Ian has been a pivotal figure at Broadway Malyan in recent years and his appointment as Managing Director reflects the confidence of the directors and the EOT that he has the experience and vision to take the practice into a successful new era.

“Ian takes on the role at an exciting moment for the practice as we look to build on the fantastic foundations laid over the past decade by his predecessor Gary Whittle and continue the programme of modernisation and innovation that will ensure the practice’s success in the years ahead.”

“Ian takes on the role at an exciting moment for the practice as we look to build on the fantastic foundations laid over the past decade by his predecessor Gary Whittle.”
Broadway Malyan Group Chairman Stuart Rough