​Charing Cross might be the geographical centre of London, but for me the centre is Soho.

I was first acquainted with the place almost thirty years ago. Fitzroy Square, where I lived then, was gentrified and quiet. Soho was noisy, gritty and ‘open late’. I thought this was the stuff of proper cities and it suited me. Living in the centre I always travelled on foot. I would visit the Troy Bar in Hanway Street on my way south then, after crossing Oxford Street, I would enter the Soho ‘quarter’ – that heady grid of dense, lower rise streets. It was always night-time in Soho.

Soho is for walking. Today I approach from Centre Point and pass through the Pillars of Hercules gateway into Greek Street. It’s a warm Friday morning and workers are cleaning the streets, preparing for the weekend when Soho plays the conductor in the West End’s urban orchestra. The pavements smell of the previous night’s activities.

I walk north to Soho Square passing the House of Barnabas, a handsome Georgian building from 1744, the brickwork stained heavily by the patina of time. It’s a reminder that charity was and still is part of the heart of this place. Before the NHS, Soho’s old hospitals provided care regardless of rank.

These days there is much talk about gentrifying Soho. It’s being cleaned up, for sure, but gentrification is perhaps an overstatement. It was and remains the stalking ground for all and sundry, including the more ‘shady’ sections of society.

There is much that hasn’t changed in Soho, and that’s not a bad thing. It has always been a place for café society, an essential social driver for any city. My favourite old-fashioned café, Maison Bertaux, London’s first patisserie, still thrives on lower Greek Street. Here you can watch the street while drinking tea and indulging in the best cakes around.

Bars and restaurants spill onto the streets, dissolving boundaries between pavements and tables. In the early 90’s Bateman Street was a hive of start-up café’s, front rooms filled with second hand settees where one could spend all afternoon fixing the future whilst creating tomorrow’s hangover. 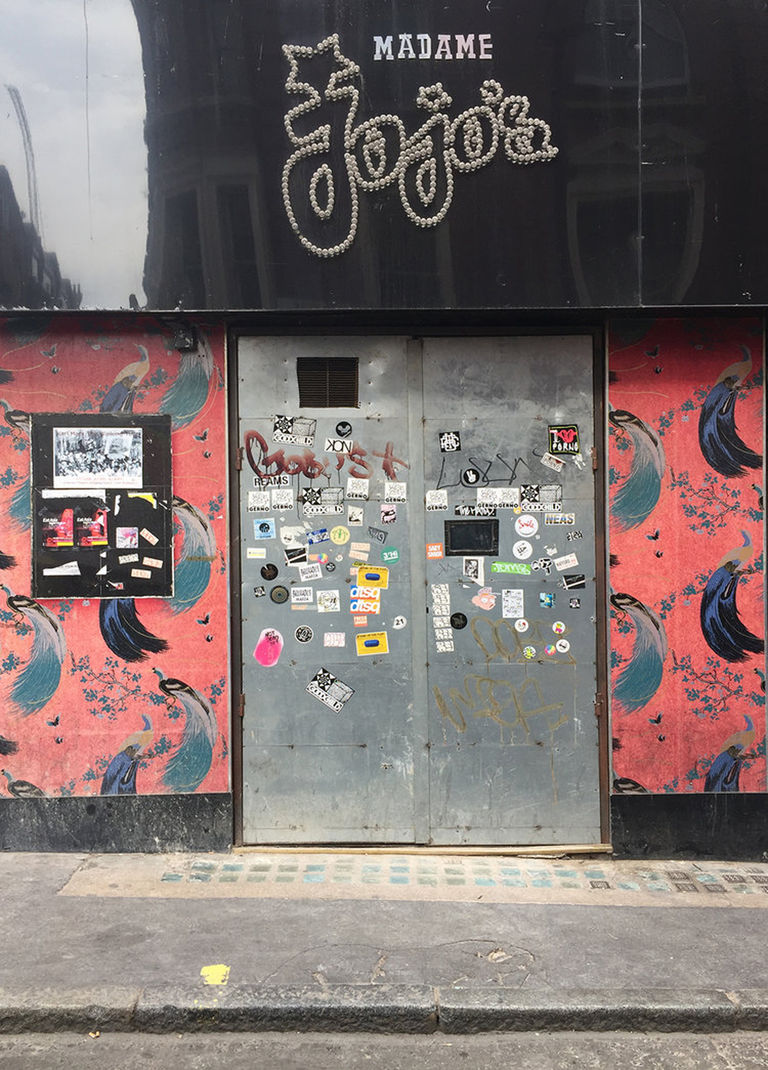 Walking along Dean Street I make a venerable bow to what used to be The Colony Room at number 41 where Francis Bacon would hold fort until the early hours. I stop in Wardour Street to sit at the brass counter in Princi for my second espresso of the day and watch a Big Issue seller in conversation with the owner of a shiny new Porsche.

Numerous clubs abound for all tastes; public, private and definitely secretive. Sadly Madame JoJo’s has closed but Blacks in Dean Street, an old friend of the past, lives on hidden behind its black painted facade. Moving south, Old Compton Street is the hedonistic heartbeat of the place. At night the street becomes a club and romance is in the air!

Soho is the grand daddy of urban chic but mustn’t become complacent. Urban character is precious and Soho still needs to ‘box clever’ through reinvention. What if the Bateman Buildings alleyway were to be a walk-through café, instead of functioning as a night-time toilet? Or do the dark alleyways of old London still play a positive role?

Soho has a rhythm of bricks, windows, and colourful shop fronts. Of grime and graffiti. These, combined with the human characters that are still drawn there create a rich urban palimpsest. Soho is a living ‘sketchbook’ illustrating the life of London. Best not clean it up too much.

This appeared a part of New London Architecture’s ‘My London’ series. 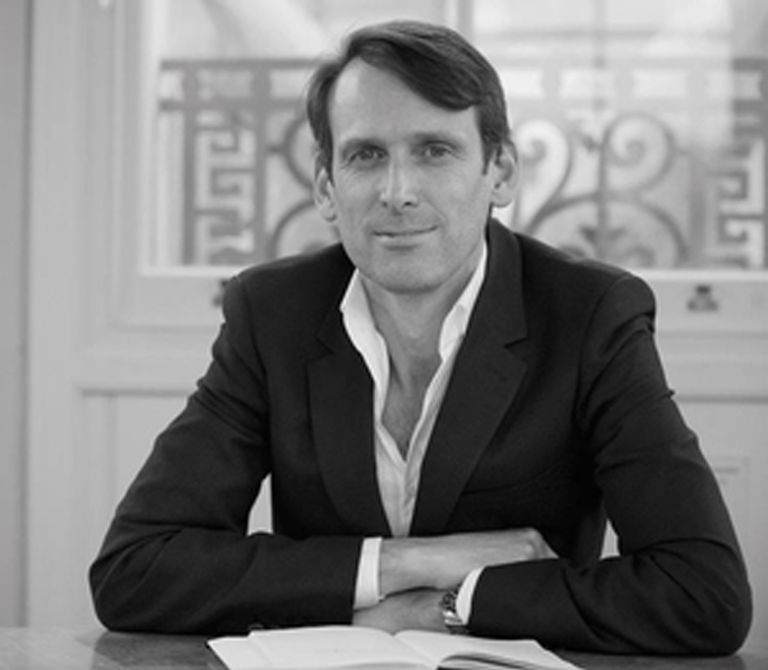