The London Boroughs are the largest land owners in the capital and by embracing the opportunities around 'Build to Rent' they could significantly alleviate the current housing crisis.

That home ownership is at its lowest level in 30 years will come as no surprise to anyone with even a passing interest in the topic. The reality is that it is going to continue to decrease and, especially in our cities, people will have to rent. The question is whom they will be renting from and it seems to me that local authorities are well placed to become landlords.

Suggesting a massive, council-led housing programme might seem a strange idea considering the perceived failures of former council housing. It might also seem strange at a time when authorities are being told to sell off their land assets and housing stock in a bid to find savings and efficiencies but actually it makes perfect sense. 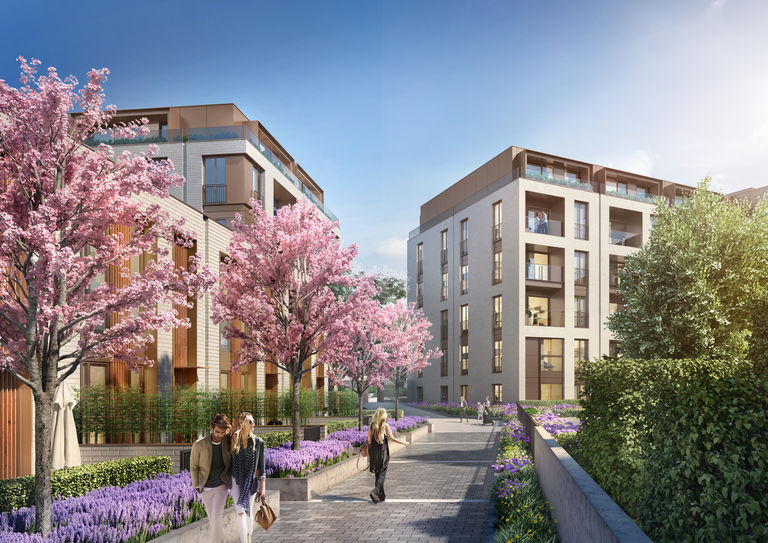 There is an increasing acceptance that the private sector is unable to deliver the numbers and types of houses needed to address the housing crisis and if we are serious about solving the problem of a lack of supply, creative solutions will be needed. Taxing private developers a proportion of their product has manifestly failed.

The first barrier is shifting the perception that home ownership should be the ultimate goal. Renting is not a bad thing per-se. In Berlin and Hamburg, 90% and 80% of the population rent – seemingly quite happily. 42% of Britons rented from their local council as recently as 1980. Today, due to the “Right to Buy” policies of successive governments, fewer than 8% do so.

Private renting has filled the gap created by the reduction in council homes over the past 30 years but it has come at a cost. Small-scale buy-to-let landlords dominate the rental landscape and a lack of regulation means that renters suffer – often paying outrageous prices for unsuitable housing. With leases typically insecure it is difficult for renters to become invested in their property let alone their wider community.

“Rather than selling off their most valuable asset – land – councils would do well to hold on to it, develop it, and invest in the community whilst creating a new revenue stream. After all, land is a finite resource and councils can’t rely on on-going disposal. The sand eventually runs out.”
Peter Vaughan, Director, Broadway Malyan

The focus for government and local councils must now be on delivering genuinely affordable housing that helps build real communities. Considering the unattainable prices of home ownership, this is likely to mean rental stock.

The government’s prioritisation of home ownership has hardly helped. Rather than using billions of pounds to prop up this market through schemes such as Help to Buy – which only helps the relatively wealthy – they would do well to help the emerging “Build to Rent” sector, or better yet support the London boroughs becoming “Build to Rent” landlords themselves.

The facts are simple: The London boroughs are obligated to provide homes, own a great deal of land, are a no-risk borrower, can grant planning consents and, due to the government’s budget cuts, are looking to open up new revenue streams. The Annual Residential Property Index (ARPI) consistently demonstrates that residential outperforms both industrial and commercial real estate in terms of yield – an obvious place for state investment.

Rather than selling off their most valuable asset – land – councils would do well to hold on to it, develop it, and invest in the community whilst creating a new revenue stream. After all, land is a finite resource and councils can’t rely on on-going disposal. The sand eventually runs out.

To be fair to the London boroughs, there are signs that such ideas are beginning to gain traction. Research conducted by Broadway Malyan has shown a new approach being explored by several London boroughs, forming their own development companies, independent from, but owned by the council.

By examining the planning policies of all thirty-two London boroughs plus the City of London the research reveals that only eight (24%) have taken a positive position on the sector, with policy that recognises the role Build to Rent can play in boosting house numbers. Nineteen boroughs (58%) have not recognised the sector within their development plans.

Eleven London Boroughs (33%) are either in the early stages of establishing, or have already established their own development company, capable of building its own Build to Rent schemes. These companies, eminently fundable, must use their own land to build large-scale “Build to Rent” schemes with rent taken ensuring a long-term revenue stream to be reinvested in essential services and the funding of more affordable forms of housing.

With consistently low interest rates, and by creating an independent company councils are able to borrow beyond their government-imposed debt caps. Such housing would also be exempt from “Right to Buy” policies, ensuring that they remain rental stock in the long-term.

The question is why aren’t all London boroughs considering such an approach?

To find out more read our report: Unlocking Build to Rent 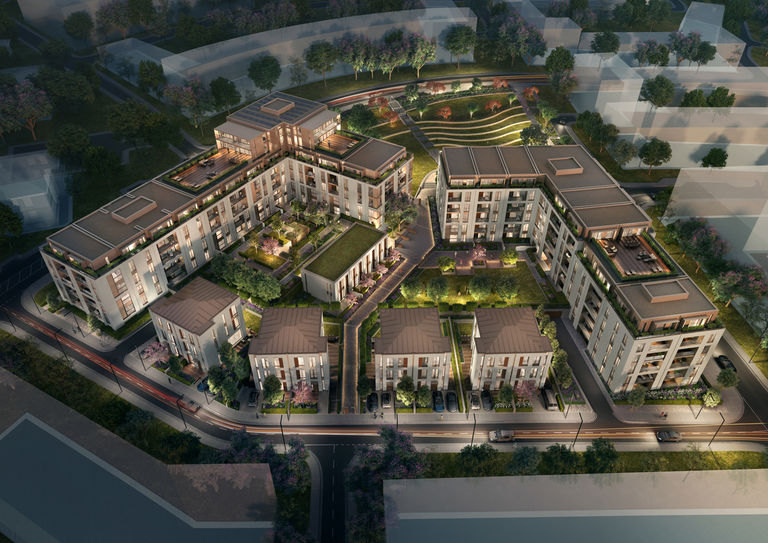