​The growth of online retail sales and the cost of development land are the two biggest concerns facing retail developers according to new research Broadway Malyan.

A survey of the practice’s global retail clients found that 80% agreed that they were worried about continued digital expansion in the sector with 73% agreeing that the cost of development land was also a concern.

These two issues came ahead of the regulatory and planning regime (68%) and vacancy rates (63%) when asked to agree or disagree with a series of statements about what worried them and what reassured them most in the sector.

When identifying what reassured them, the survey found that the evolution of ‘click and collect’ (83%) and the growth of F&B within retail developments (83%) were the most reassuring innovations in the sector, closely followed by the growth of price conscious retail (73%).

However, the issue that offered least reassurance to senior development professionals was the long term economic outlook with only a third of respondees admitting to being positive about the future of the economy.

The survey, conducted in September and October 2016, gathered responses from a total of 40 developers, asset managers, consultants and retailers in the UK, Europe, EMEA, APAC and the Americas.

Broadway Malyan chairman Stuart Rough said that while the survey identified some distinct differences between global markets, there were clearly shared challenges that were universal.

He said: “Similar research we conducted three years ago identified the same levels of concern around online growth but the sector has evolved significantly and while the ongoing digital revolution brings an element of the unknown, there remains significant confidence in long term viability of bricks and mortar.

“However, while online may only amount to around a fifth of market share, that digital experience has transformed customer expectations with developers and investors now having to continually innovate to ensure their assets stay relevant.

“Our experience is that we are now seeing a wave of development activity both for new retail projects and respositioning existing schemes so it is no surprise to land prices and planning concerns feature prominently in this latest research.”

Read the full report: What Keeps Developers Awake At Night? 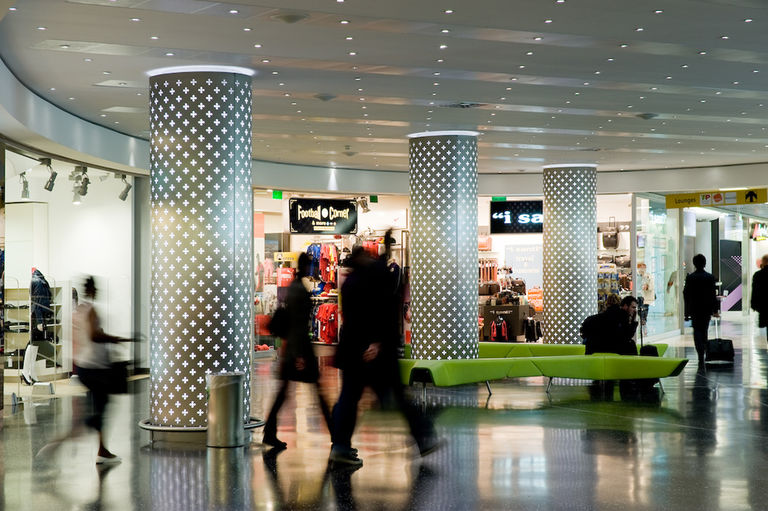